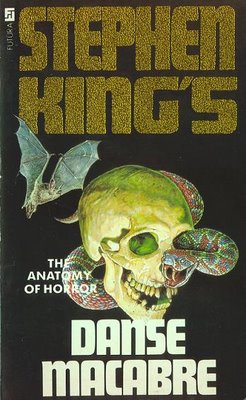 In the mid-1980s and early 1990s about half of Stephen King's books were published in England under the Futura imprint (the others were published by New English Library (home of the redoubtable Guy N. Smith's Crabs series!). The covers, most differing wildly from the American counterparts, ain't too shabby—except that one for The Dead Zone; that's the lamest ever. Oh, and I don't remember any bats in the moonlight in Different Seasons. 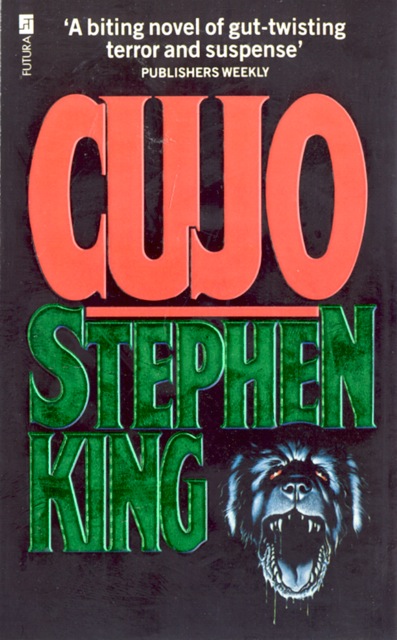 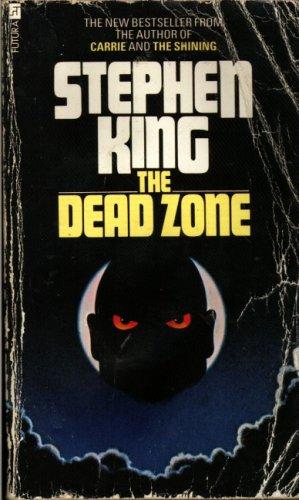 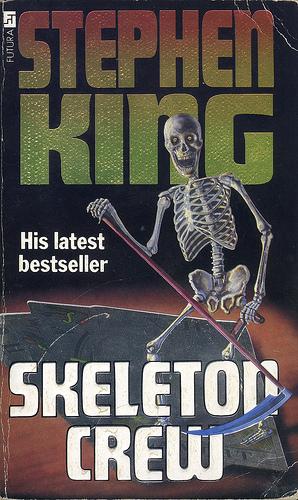 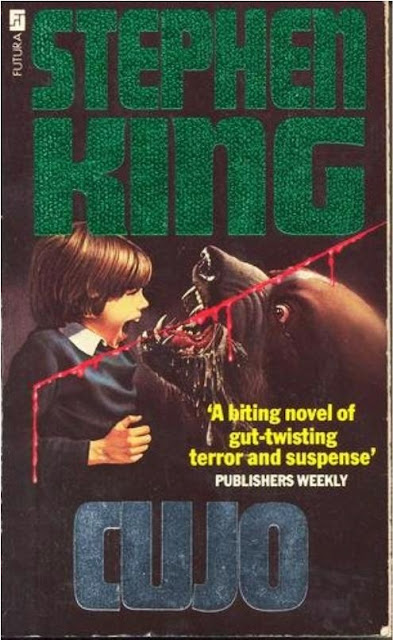 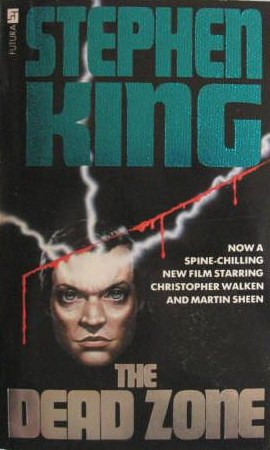 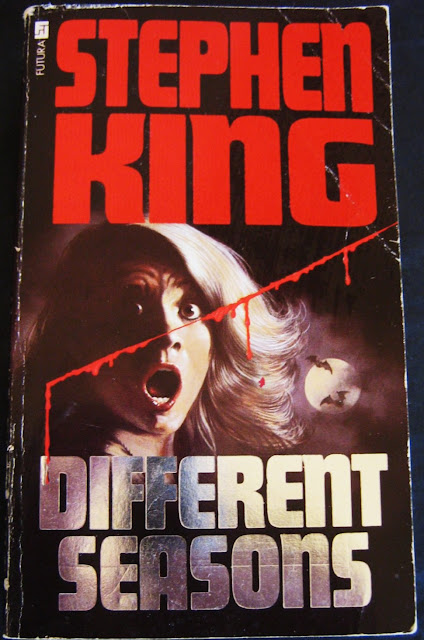 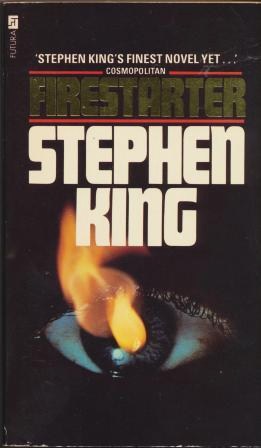