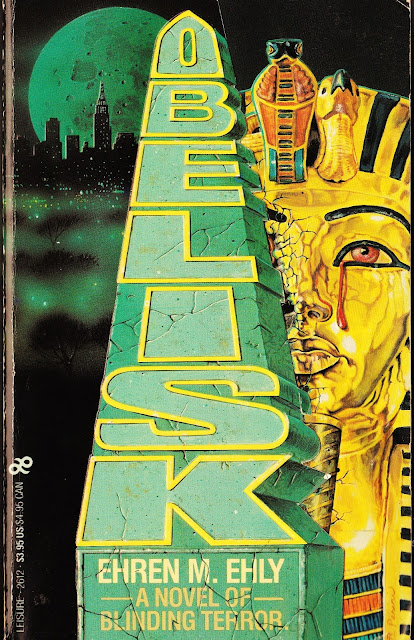 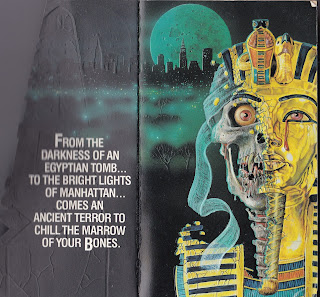 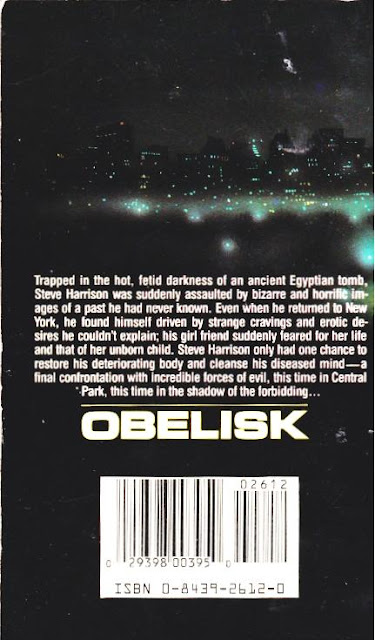 Posted by Will Errickson at 9:23 AM 4 comments: 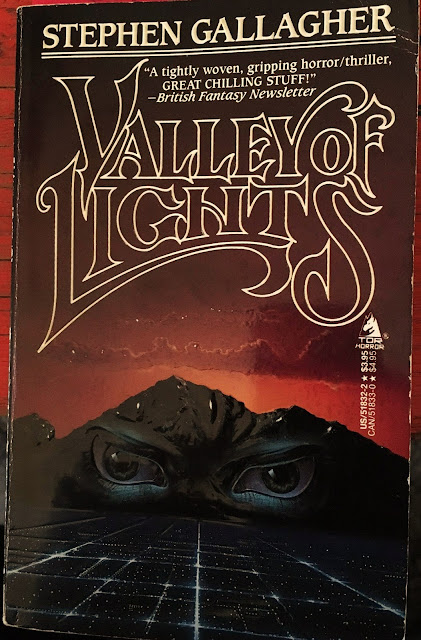 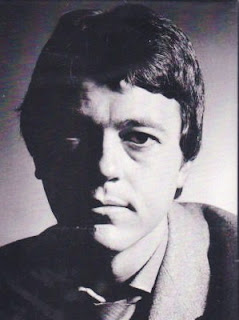 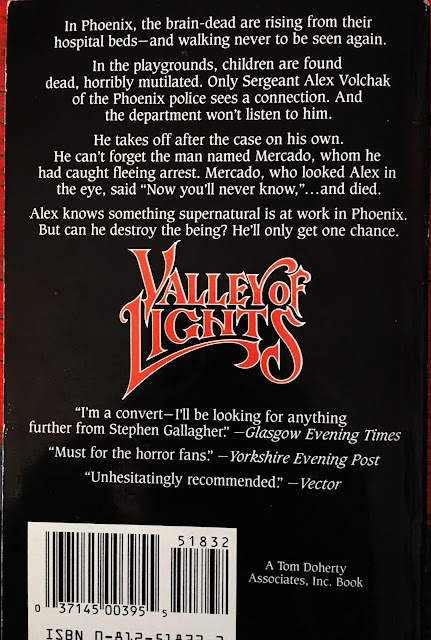 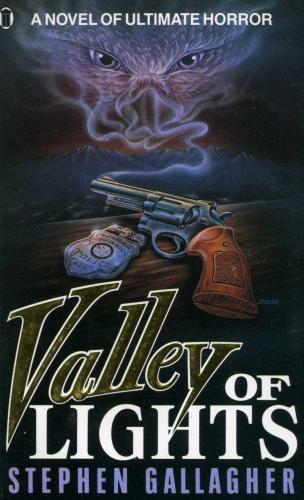 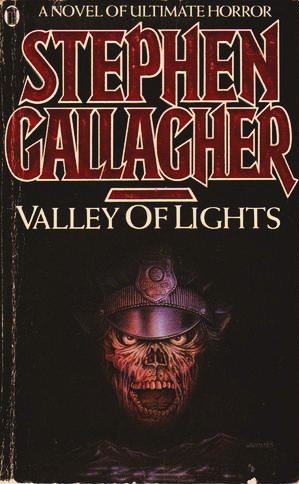 Posted by Will Errickson at 1:03 PM 3 comments: 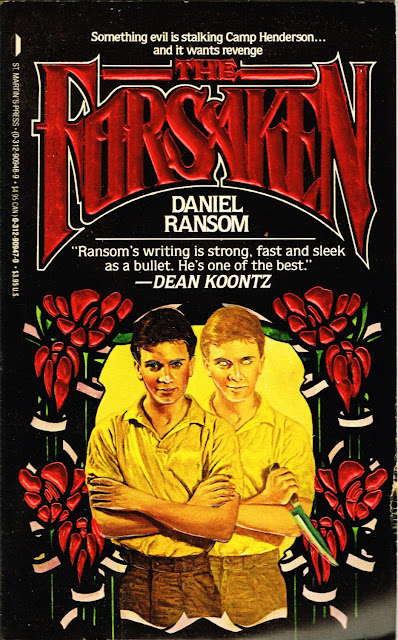 Daniel Ransom was the horror/thriller pseudonym of the well-respected late crime writer Ed Gorman. I think this cover art might be by John Melo (he was great at '80s perms and clothing). 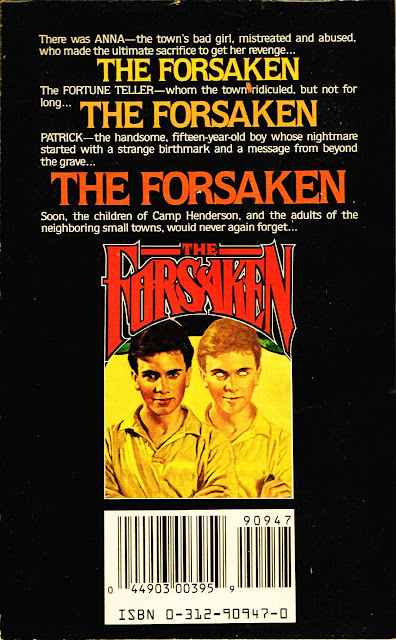 More Evil Than The Exorcist, Stronger Than the Grave 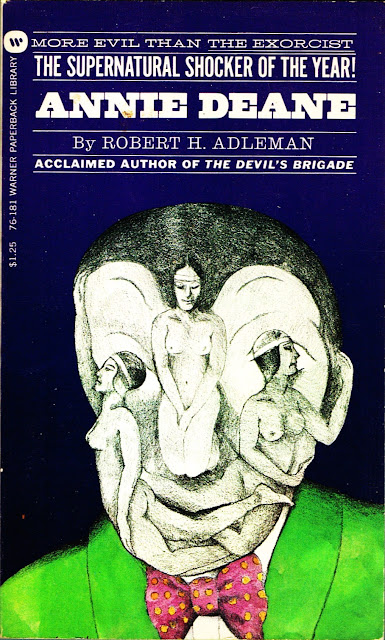 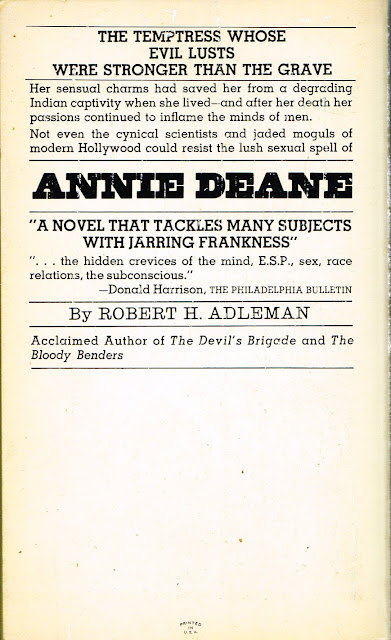 Posted by Will Errickson at 8:27 AM No comments: 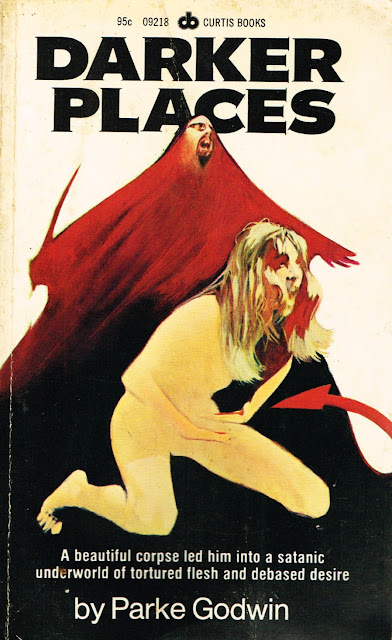 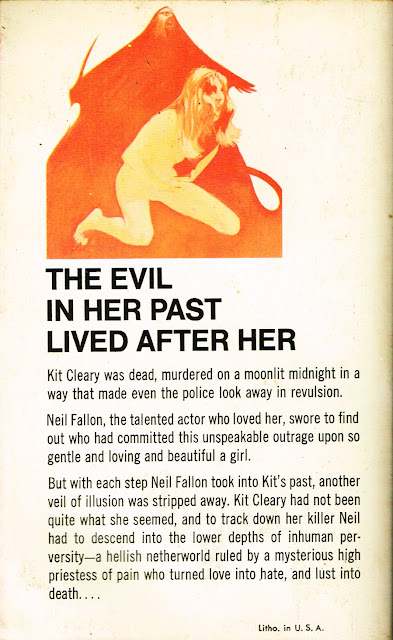 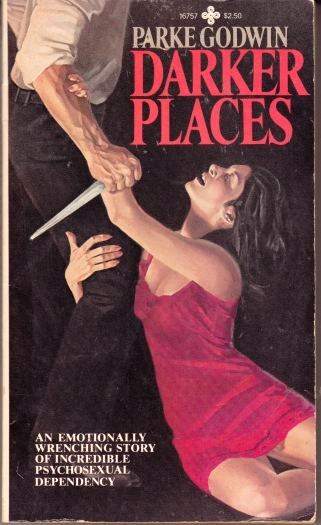 Posted by Will Errickson at 9:36 AM 4 comments: