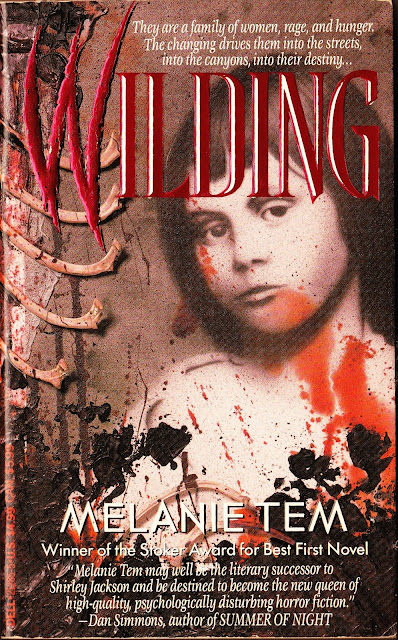 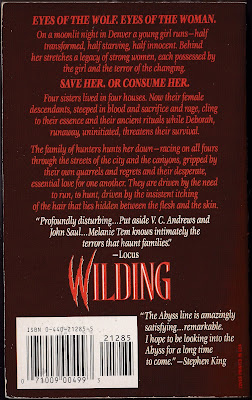 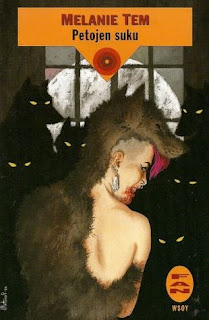 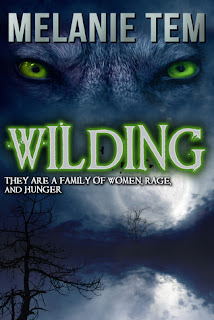 Coming in 2019: Paperbacks from Hell Reprint Line from Valancourt Books! 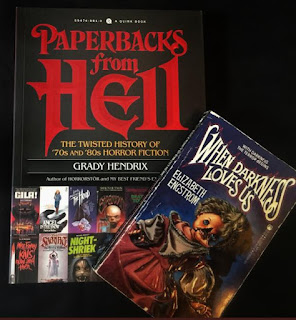 Great news: at first it was just a secret dream among a few die-hard paperback horror fanatics, now it's a reality! In August, specialty publisher Valancourt Books announced that they would be launching a series of reprint vintage horror paperback titles, all of which have been featured in the Stoker Award-winning Paperbacks from Hell (Quirk Books, 2017), by Grady Hendrix and me (you may have heard of it!). They've asked Grady and me to choose the titles and write introductions, and Valancourt hopes to be able to use original cover art when possible. 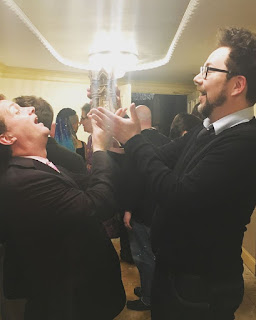 Since virtually every book discussed in PfH is out of print and often going for expensive collector prices online, Valancourt Books hit on the excellent idea of reprinting some in quality trade paperback editions. Thanks to Quirk Books for agreeing to this amazing deal. Offering obscure and long-sought-after books anew to an eager reading public seems like the right thing to do! I'm thrilled to be part of this horrific venture.

Planned publication is early 2019, with maybe half a dozen titles at first, starting with Elizabeth Engstrom's 1985 collection of two novellas, When Darkness Loves Us, published in paperback by Tor in 1986 with a fantastic Jill Bauman cover illustration. Also featuring in the line will be Bari Woods's The Tribe and T. Chris Martindale's Nightblood. More titles to come, of course, and Grady and I are hot on the heels of potential reprint horrors. Tracking down authors or their estates and sorting the tangle of copyright is no mean feat but Valancourt is doing a stellar job of it. And don't forget: over the past several years Valancourt has already reprinted many of the books you've read about here on this blog and in PfH. 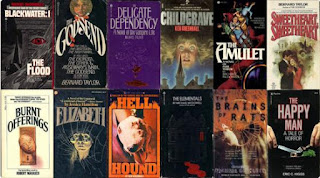