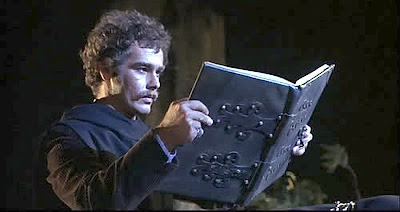 Time once again in which I seek identification of these forgotten horrors for fellow blog readers. Thanks in advance!

1. In the late 1990s or 2000 I read a paperback about a married couple who move into a new house. The wife somehow disappears in a room or door in the attic that leads to another world or dimension.

2. A horror/supernatural/ghost anthology published 1985-1993. One story was set in the last years of the 19th century/first years of the 20th century, probably 1890s. A young woman is involved with seances or psychic research in some way, and an older, unattractive man is pursuing her sexually. She's not interested. The older man dies, but she gets no respite : Now his GHOST is harassing her, and publicly covering her with "ectoplasm". It is not blatantly pointed out  that the "ectoplasm" is similar to semen, but that was sure the impression I was left with. The story ends with the young woman retreating back to her home, where her sister(s) lock her in her bedroom with a lock they had  surreptitiously  put on the OUTSIDE of the door... And the reader is left with the impression the girl might be locked up for the rest of her life, because the haunting is so embarrassing for her sister(s). Found! It's Lisa Tuttle's short story "Mr. Elphinstone's Hands," first published in 1990's Skin of the Soul. 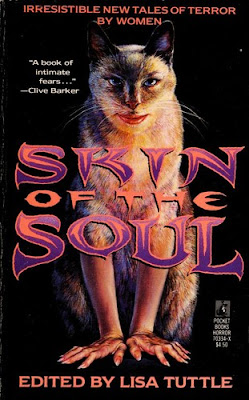 3. Circa 1988-1993, probably more towards the end of that range. The cover painting showed a blonde woman using her fangs on the neck of a dark-haired man, who I realized looked a lot like Hitler. So I read the blurb on the back, confirmed the blonde was Eva Braun and her victim was Hitler, and I put it back as probably dumb and trashy. I've been regretting it ever since. No clue as to author or title, I just remember the cover painting.

4. A forty-something guy and teenage girl are harassed by an Aztec god's cult that want to sacrifice one of them,don't remember if they were father and daughter or  just neighbors, but I remember the girl's boyfriend is part of the cult.

5. Little girl is possessed by the soul of a pedophile serial killer that was executed in the electric chair, it follows the father of one of the little girl's friends.

6. A bizarre short story in some anthology long ago when I was a teen where a father is out for revenge over someone in a carnival raping or killing his daughter I think. He finds the guy and essentially turns him into an animal. Breaks his knees, cuts out his tongue, sews him into a be a suit and at the end the guy is a sideshow attraction crawling and grunting. Found! It's Robert Bloch's oft-anthologized short story "The Animal Fair," first published in the May 1971 issue of Playboy. 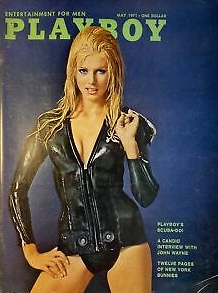 Latest Title in Valancourt's Paperbacks from Hell Series: Progeny of the Adder! 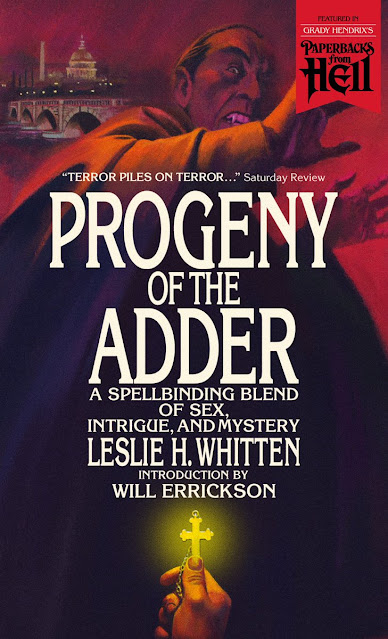 Coming this summer, the 15th title in the Paperbacks from Hell reprint series published by Valancourt Books! Progeny of the Adder is a 1965 horror-thriller by Leslie H. Whitten (1928 - 2017), a Florida-born journalist who also wrote several genre novels. I first read this title over 10 years ago and reviewed it here, and mentioned it in my recommended reading afterward for PfH. I'm looking forward to rereading it so I can write the introduction. Head over to Valancourt's page for ordering info. Psyched that we're able to continue this line of books! 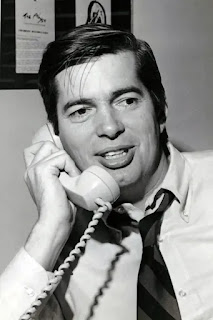