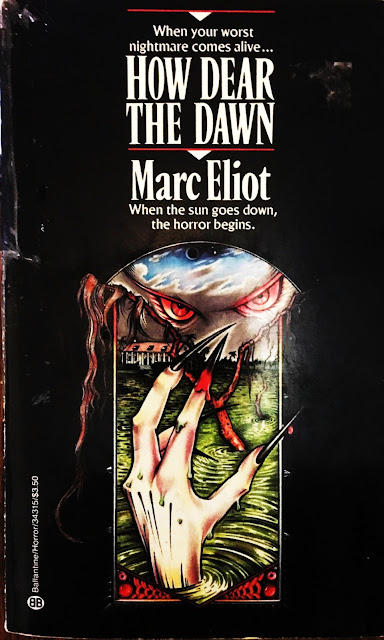 This cover art for a paperback unknown to me till just a couple weeks ago is by the same artist who produced one of the greatest horror movie posters of all time: Herzog's 1979 remake of Nosferatu, the American illustrator David Palladini. So when I found How Dear the Dawn (Ballantine/Aug 1987) for sale during a random eBay search, I was instantly captivated by that cover art and that not unpoetic title. Didn't know who Marc Eliot was (my Google-fu served me well on that endeavor though: it is a pseudonym of Dave Pedneau [1947 - 1990]) but that didn't matter; I bought a copy immediately and dove in. For as one character improbably, impossibly, unbelievably, asks another, "Have you ever heard of a vampire?" Why yes, yes I have heard of a vampire! I suppose this is the book for me. 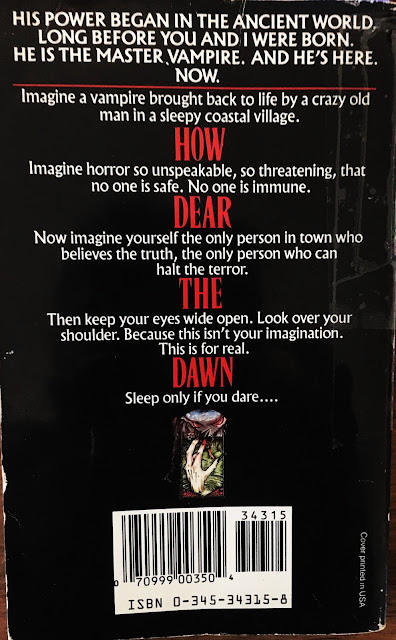 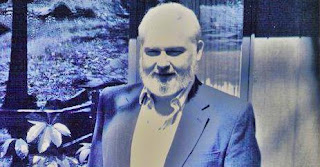 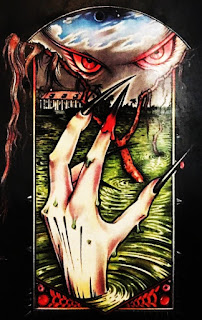 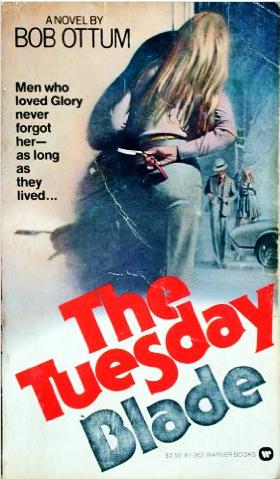 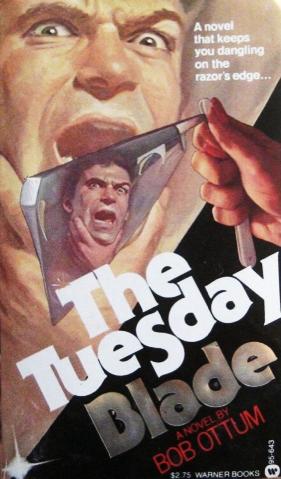 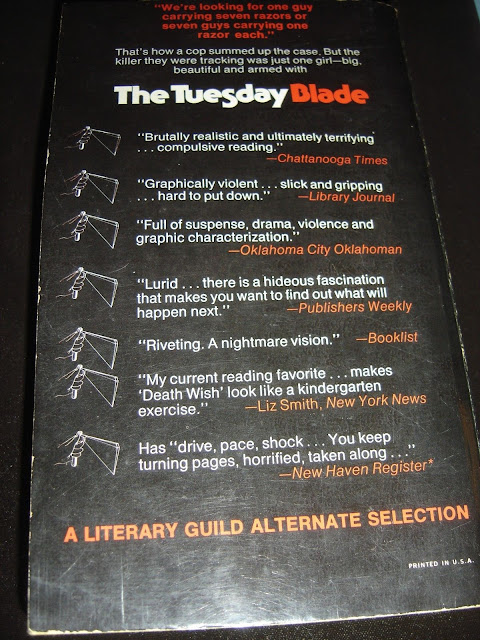 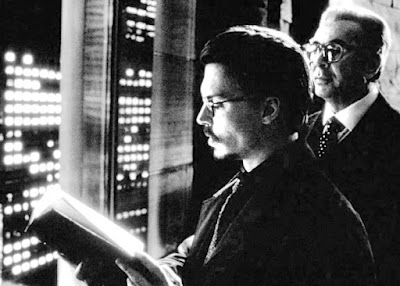 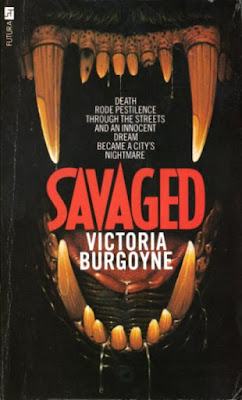 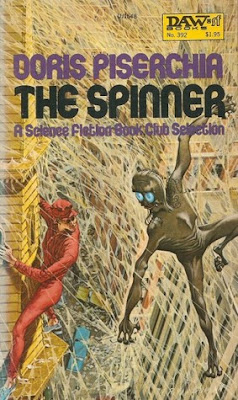 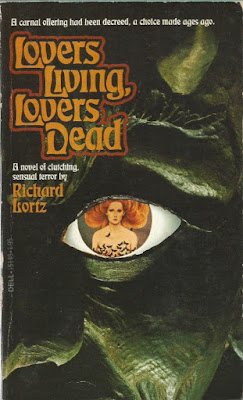 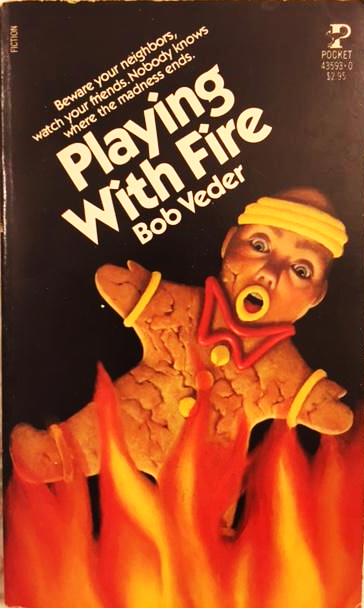 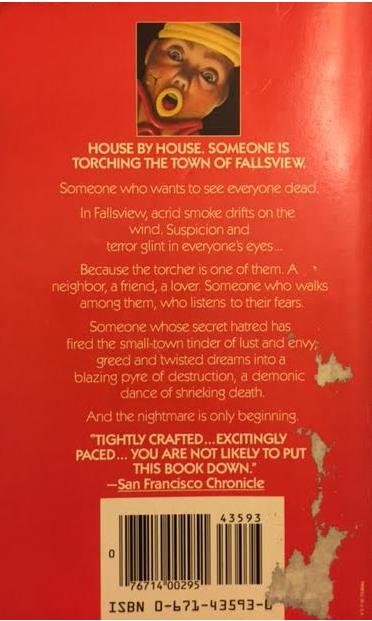 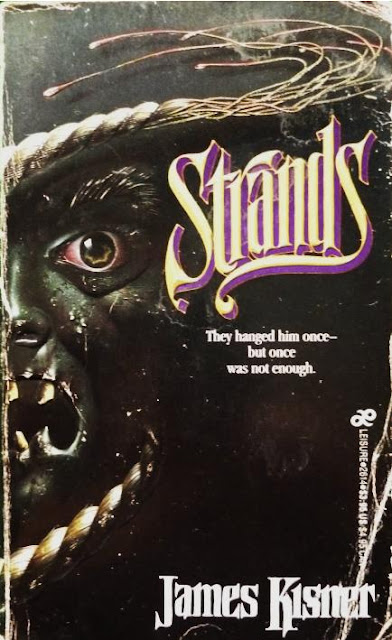 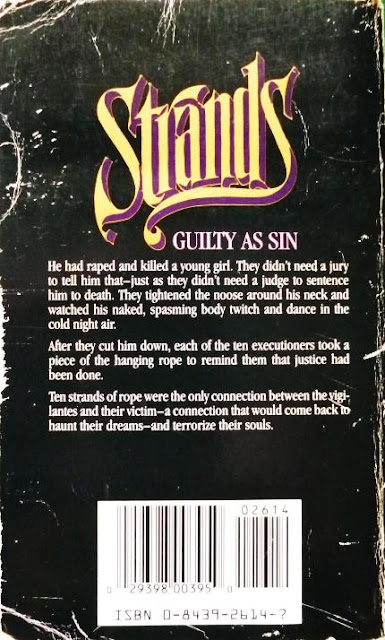 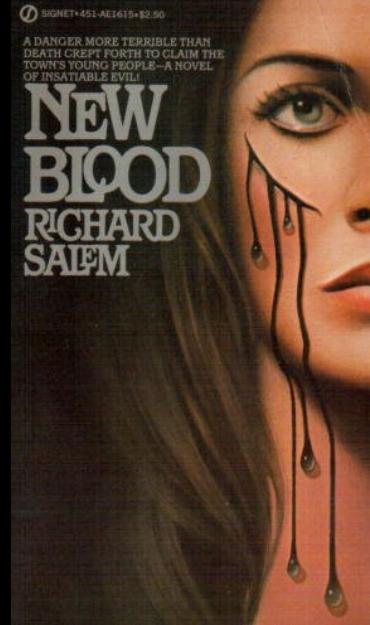 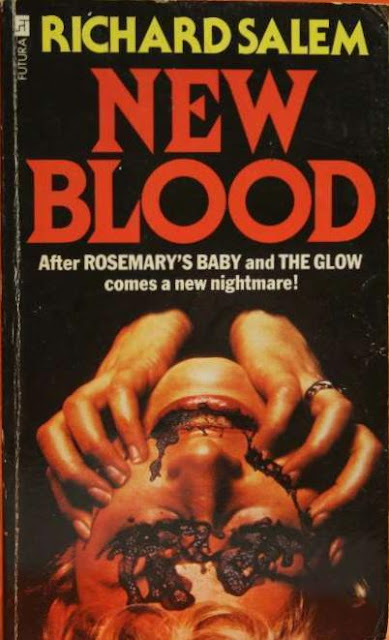