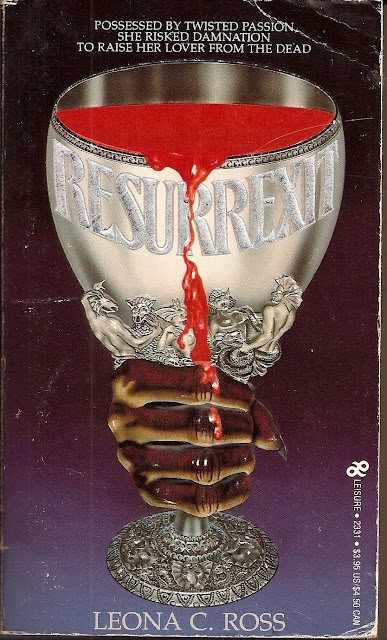 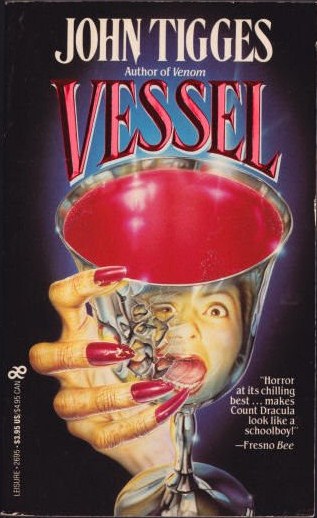 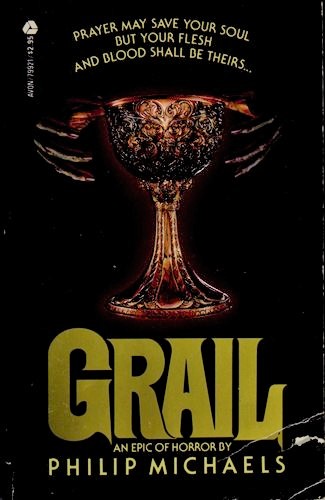 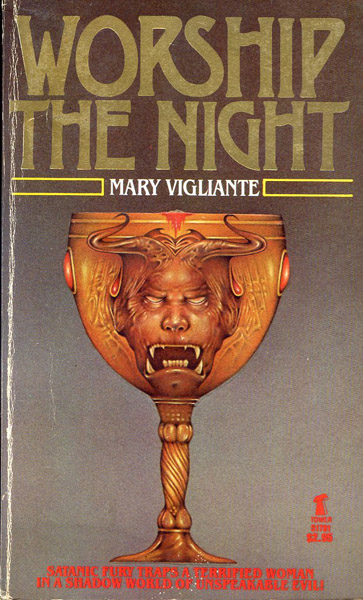 Posted by Will Errickson at 6:44 PM 2 comments:

Addicted to Love: The Paperback Covers of Thomas Tessier 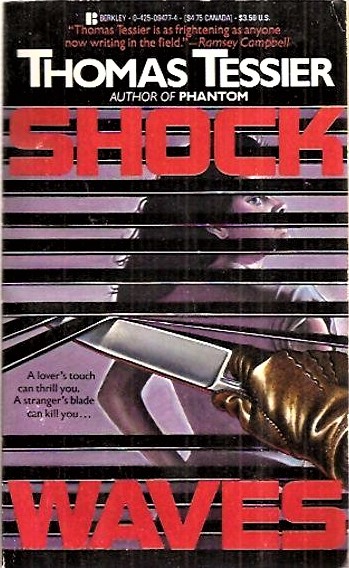 Author Thomas Tessier, born on this date in Westbury, CT, in 1947, has long been one of my personal favorite horror writers. One of the first books I reread when I began this blog was Finishing Touches, which I hadn't read since the late 1980s. It's an erotic horror masterpiece, filled with a fatalistic conviction that I find irresistible—and featured a credible mad scientist too. He forayed into the devious mind of a stalker in Rapture and made his shocking sociopathic behavior seem rational. Nightwalker, his second novel, is a moody, ambiguous tale of lycanthropy praised by both Stephen King and Peter Straub. Not too shabby! 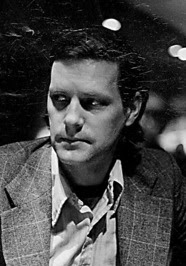 Tessier's short work was published in many horror anthologies of the late '80s and into the '90s, and these should not be overlooked. Stories like "Food," "Evelyn Grace," "In Praise of Folly," "Addicted to Love," and "Blanca" brim with a wit and fearlessness that is too often absent from horror fiction; they never fail to disturb, provoke, disgust, and chill the reader. And I can't ask too much more from any horror writer than that. 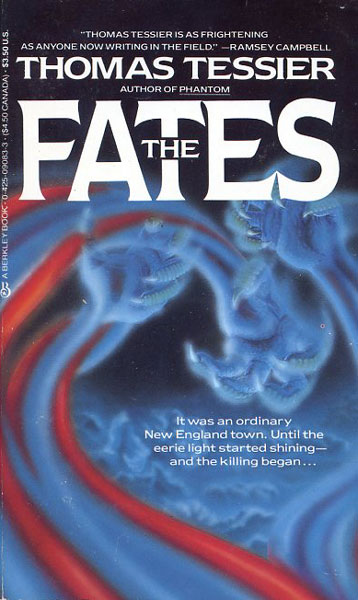 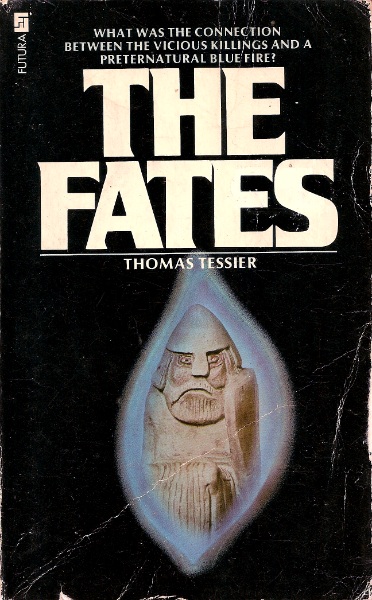 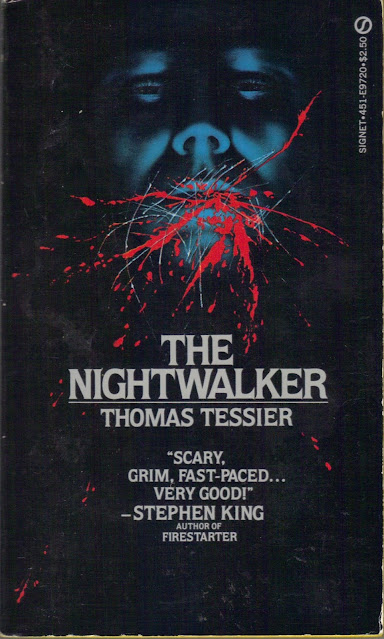 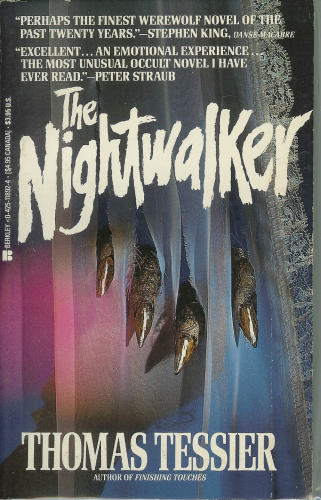 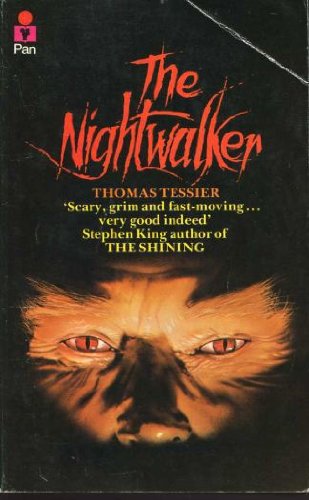 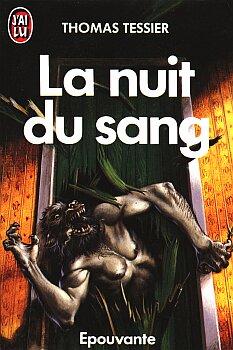 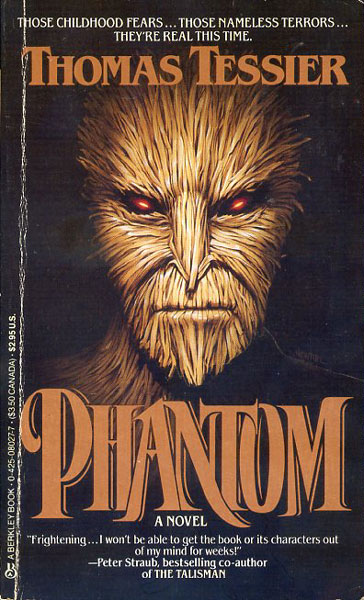 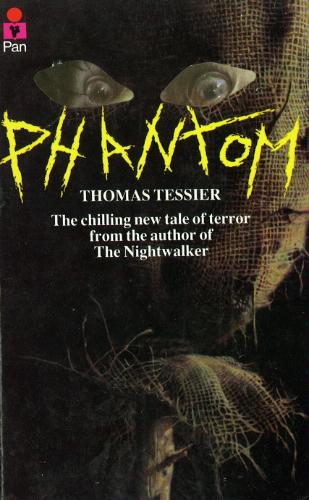 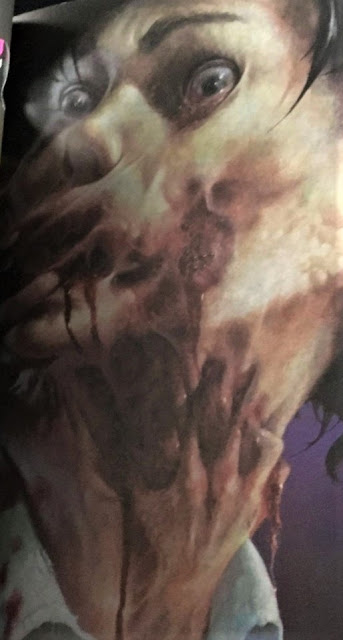 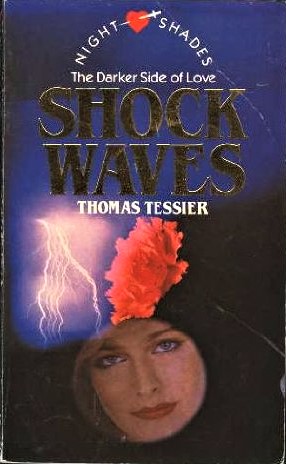 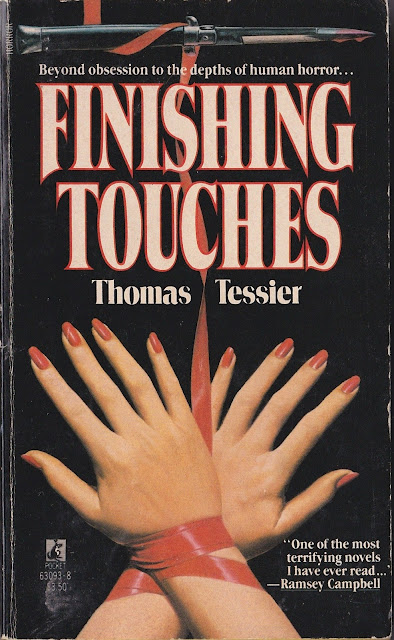 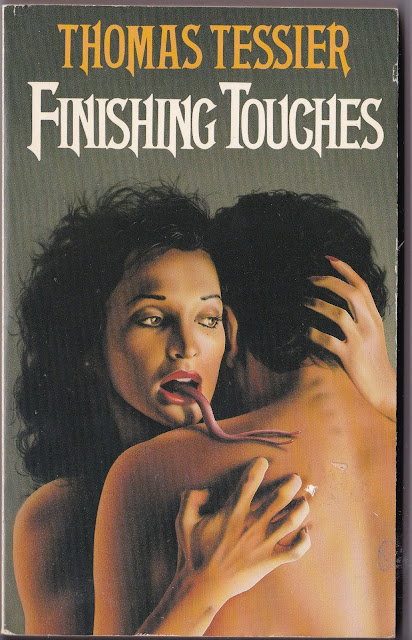 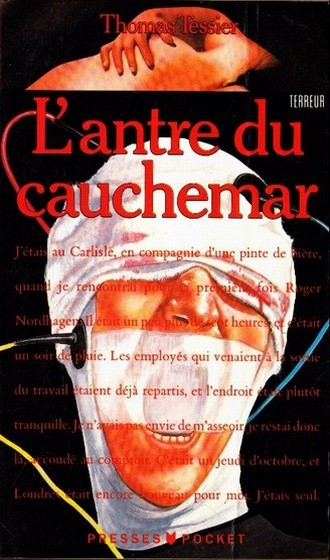 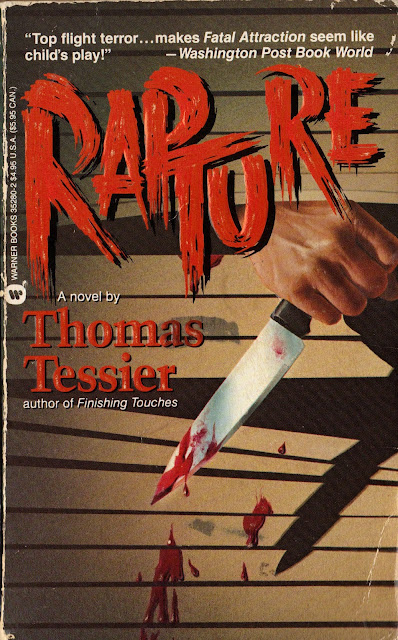 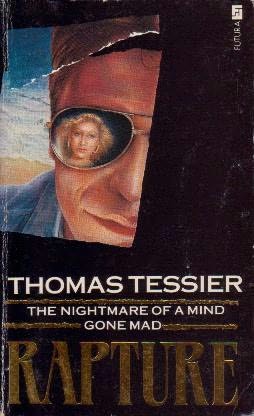 Posted by Will Errickson at 3:51 PM 3 comments: