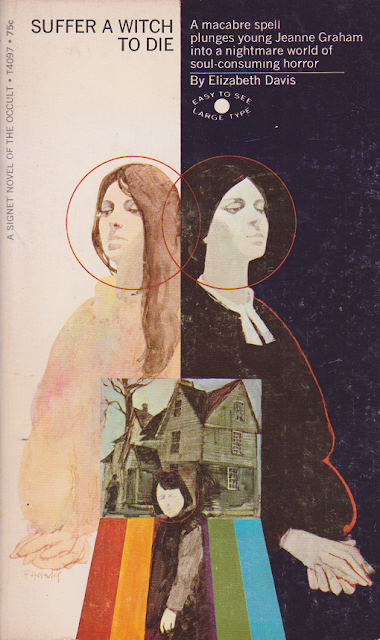 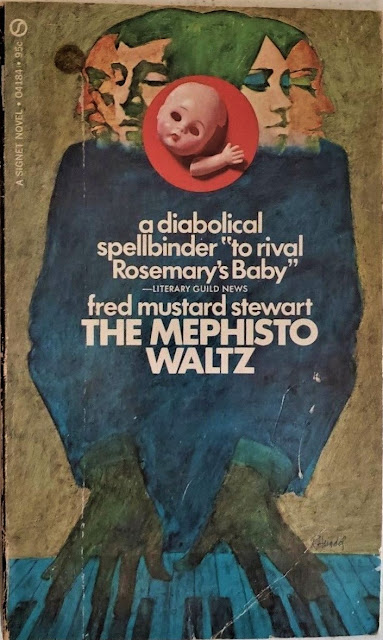 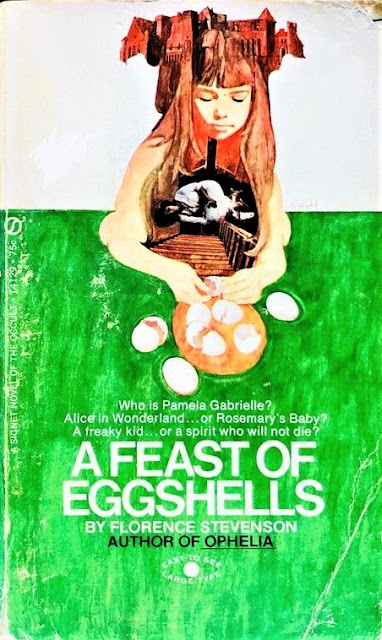 I found five other horror covers from Heindel: Neither the Sea nor the Sand, Suffer a Witch, Along Came a Spider, The Ouija Board, and The Devil Boy. Personally, I think these are simply wonderful, as they feature all the signifiers of genre works of the era: creepy kids, eerie witches, haunted houses, Rosemary's Baby. If anyone knows of other covers he did like this, please let me know... 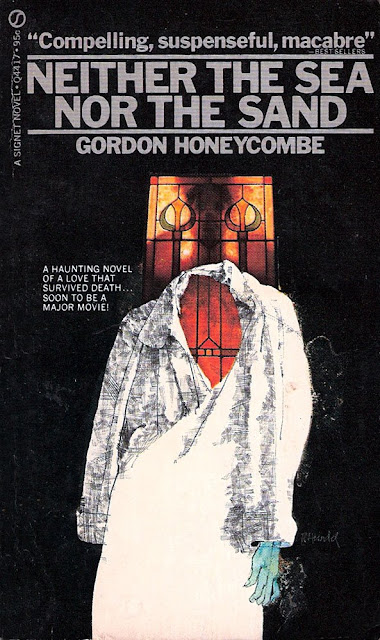 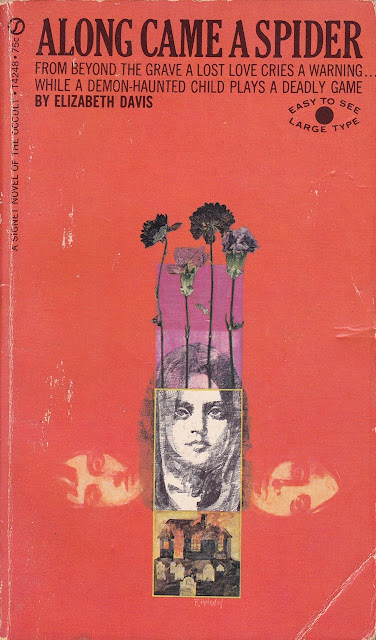 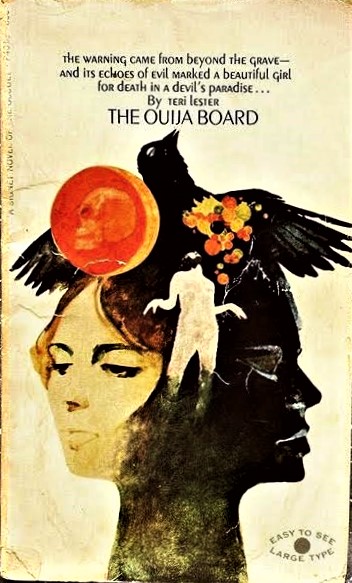 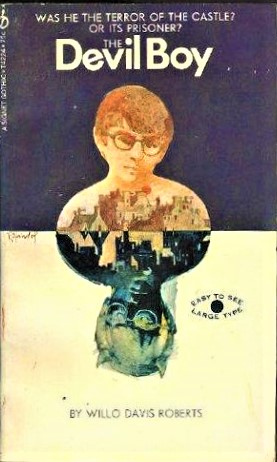 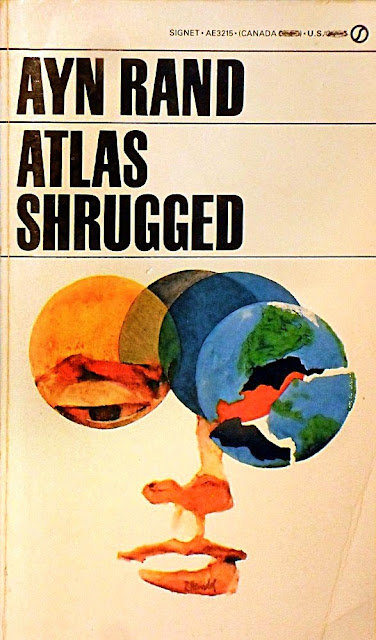