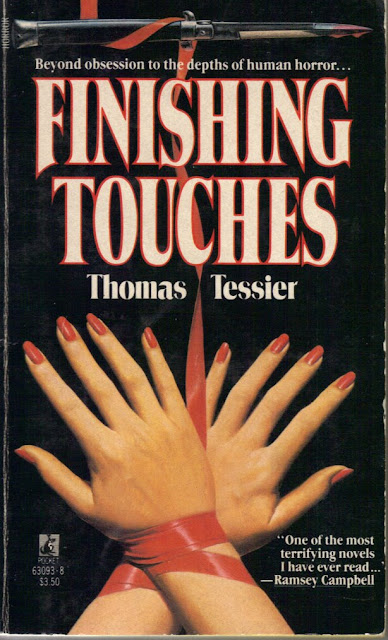 I'll let you be in my dream if I can be in yours. That clever little line from an old Bob Dylan song sounds innocuous and playful but in Thomas Tessier's Finishing Touches, it takes on a dreadful enormity. American Thomas Sutherland, just out of medical school, alone and visiting London for six months before deciding what the rest of his life will be, casually meets an older, odd little cosmetic surgeon drinking alone in a pub. Roger Nordhagen invites him out for nights of carousing in which Sutherland gets to see a London of elite establishments, the likes of which tourists never see. 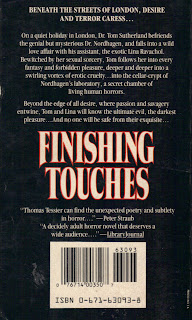 One such place fulfills dark fantasies, a playpen for the pampered few. But these dark fantasies will pale and recede once Sutherland meets Nordhagen's assistant, Lina Ravachol. All alabaster features and raven-black hair, confidence and mystery, she soon has Sutherland willingly in her thrall. He is astonished that she desires him sexually, and their acrobatic, fantasy-driven trysts make him forget all about his past American life. 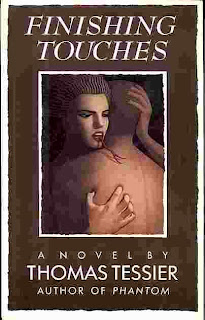 And once Lina and Sutherland have forged an unimpeachable bond in a moment of orchestrated horror, Nordhagen can reveal himself as a minor Marquis de Sade. Espousing a philosophy of cruelty, its necessity and ineluctability, the good doctor now shows Sutherland his life's work, deep beneath his London offices, his medical talents have reached their fullest potential. And it is obvious he wishes the young American to continue his mad work after his death from drink. Sutherland dares to ask, why?


"Why, why, why." Nordhagen's face brightened with interest. "You might as well ask why the Mayan civilization collapsed, why Kennedy rode in an open limousine in Dallas, why we came down out of the trees. What is why? There is no why; there is only now, and this, this now." 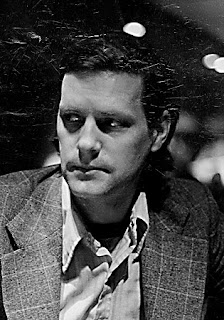 This is a great horror novel, filled out with touches of London life, an exploration of men and women and the madnesses and fantasies they can succumb to and embrace, and even, perhaps facing extinction, use to forge meaning in the teeth of raw dumb nature. And even at the end Tom and Lina (whose namesake she seems to aspire to) desire to be a part of that nature, instead of trying to steer it ourselves, we would have to learn to let it go its own way. Death and terror will follow, like leaves falling out of trees.
Posted by Will Errickson at 8:49 AM

So much more interesting than I'd remembered from the first time I read it. As one of the book's cover blurbs put it, it's "a decidedly adult horror novel that deserves a wide audience..."

Putting this on my TBR pile very soon. Thanks, Will.

Tessier is one of the best, most underrated horror writers out there. This and The Nightwalker are his best novels, but pretty much everything he's written is worthwhile.

Wow, this sounds really good. I'm going to add it to my next order from Amazon if I can find it. They should pay you a finders fee for the amount of books I decide to buy from them based on your blog.