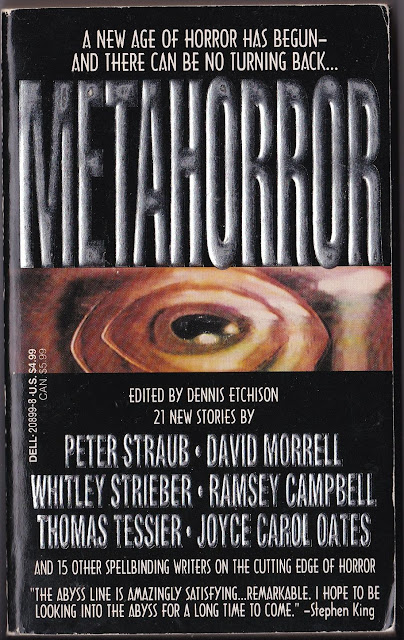 In 1992, with Dell's horror imprint Abyss up and running, it made good sense for the publisher to hire Dennis Etchison to put together their first anthology of original fiction. As we saw in his 1986 anthology Cutting Edge (a personal and important favorite of mine, both then and now), his pedigree of intelligence and taste, willingness to experiment in the genre and test boundaries, made him the right man to acquire even cutting-edgier stories. We got MetaHorror (July 1992). Right from the start you can see the ambition: check the prefix meta. Now that's a scholarly, academic word, this meta, one not generally bandied about by readers and purveyors of paperback horror fiction. What gives?

I was definitely into this idea of horror that went beyond horror, horror aware of its history, horror that left behind its tepid tropes and banal cliches in search of real true darkness, horror aware of its place in the literary pantheon (that is, nowhere) and eager to show its intellectual bonafides. I mean, we got Joyce freakin' Carol Oates on the cover! MetaHorror hit me at the right time: I'd been moving away from horror, reading more and more crime, more science fiction, more literary fiction, more world classics. I was in college at the time and reading serious academic books too (one title that I recall fondly that combined horror and academia was Lee Siegel's City of Dreadful Night—which I read about in Fangoria!). So yeah: I was all about some meta. Problem was, I seem to recall reading the few duds in the anthology first, which put me off reading the rest. So I've been meaning to get back to MetaHorror for years... 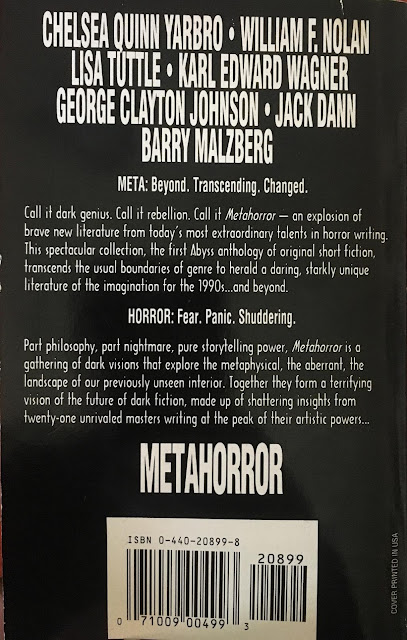 MetaHorror begins with "Blues and the Abstract Truth" by Barry Malzberg and Jack Dann, which is followed by the not dissimilar "Are You Now?" by Scott Edelman. All three authors were more known for their science fiction than horror—I'm not doing headstands here. These two openers are weak Xerox copies of the masterful futurist J.G. Ballard: fractured, dissociated, clinical tales of men still in thrall to the sociopolitical events of the 1950s and 1960s, searching for the (Freudian? Jungian? McLuhanian?) key that will unlock their tortured psyches. My psyche was tortured by Ballard's books throughout the 1990s, and while I absolutely adored them, if I'm going to revisit their corrosive obsessions I'd just as soon pull The Atrocity Exhibtion off my shelf and read it again (I don't think I read these two stories on my initial encounter).

Next up: two so-so short-shorts by Lawrence Watt-Evans and Richard Christian Matheson, all blood 'n' blades stuff, then Joyce Carol Oates shows up with "Martyrdom" and shows everybody how it's done. I don't always like her short fiction—I've been dipping in and out of her 1977 collection Night-Side for ages—but this one is a doozy. Oates strikes a bold contrast between a woman who marries into high-society and the life of a city rat (yes, you read that right); when the two meet it's the most unsettling scenario this side of (then-current) American Psycho. Densely packed with disgusting imagery and written with consummate skill, "Martyrdom" is a marvel.


Mr. X grew systematically crueler, hardly a gentleman any longer, forcing upon his wife as she lay trussed and helpless in their marriage bed a man with fingernails filed razor-sharp who lacerated h er tender flesh, a man with a glittering scaly skin, a man with a turkey's wattles, a man with an ear partly missing, a man with a stark-bald head and cadaverous smile, a man with infected draining sores like exotic tattoos stippling his body... 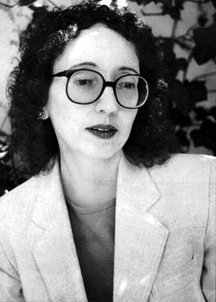 "Briar Rose" features a young woman regaining her identity through tattoos ("I'm my own Sistine Chapel"). Kind of a dated concept today, sure, but Kim Antieu's perceptive pen confers a fresh eye to the conceit. Plus it was 1992. I've liked her stories in Borderlands II and other anthos, and this one is no exception. Old-schoolers William F. Nolan and George Clayton Johnson had decades of publications to their name even in 1992. I know it's impolitic of me to say, but I inwardly sigh when I see their names on an anthology roster. Their stories here—"The Visit" and "The Ring of Truth" respectively—are relatively quaint, the "unexpected" twists of the genre long utilized by themselves and their colleagues but painfully dated today (or "today"). They're outclassed by the deeper, darker, more finely wrought and conceived works that MetaHorror also contains. 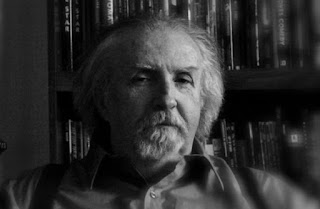 Steve Rasnic Tem's "Underground" was a favorite: a sensitive, penetrating work about a man's friend slowly dying of AIDS who doesn't want to be buried after the disease finally wins. This is juxtaposed with the excavation of a city block near the man's home; Tem fills the story with imagery of raw earth, dirt, blood, bodies, loss. The fear is palpable. One of MetaHorror's finest.


On the news they'd reported the discovery of a human skull, thought to be over a century old. Foul play was not suspected. They thought it might have drifted down from the cemetery a half-mile away. Tom tried to imagine such a thing, dead bodies drifting underground, swimming slowly through what most of us liked to think of as too solid ground. 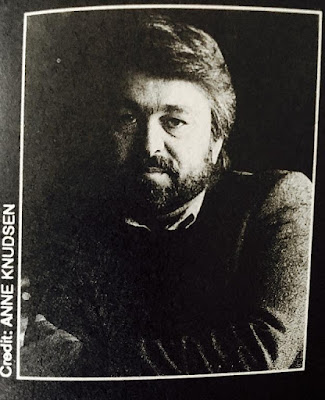 I quit Strieber's story as soon as it was clear the protagonists were Barbie and Ken dolls.

MetaHorror ends strong, with two solid powerful works that, however, seem less like horror fiction than straight-up war literature. Chelsea Quinn Yarbro offers some of the best prose in the anthology; her piece "Novena" reads more like a novel excerpt. In a nameless wartorn city reduced to rubble, rubble that houses wounded children, a nun/nurse is desperate to provide service and comfort. She has little luck. It's confident and affecting, but almost too bleak on its own as it offers no relief from its scenario, which is why it seemed to me a part of a larger story. Genre giant Peter Straub's "The Ghost Village" is part of his "Blue Rose" universe, which includes at least three novels and a handful of short stories about a group of men before, during, and after the Vietnam war. This one is set in the war itself, and it's chilling, nightmarish, ugly; one of the best stories I've read so far in 2016 and reminds me I just have to get to those other books.

There are other good stories (and others not so good) in MetaHorror from favorite names: Tessier, Wagner, Tuttle, Campbell, Morrell; I'll get to them in a follow-up review.

METAHORROR is, for me, a crystallized exemplar of the entire Dell/Abyss line: ambitious and admirable in concept, but ultimately uneven and disappointing in execution. Sure, there were exceptions, but they were too few and far between.

Donald Burleson's "Ziggles"is the one I remember best of this lot -- a great story with a hint of Bradbury and Matheson but nonetheless wholly its own, weird and scary.