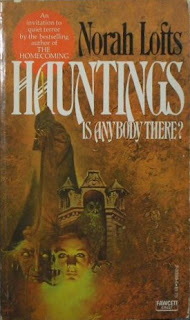 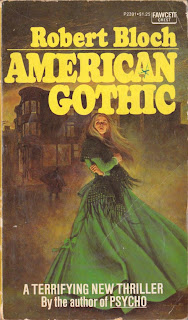 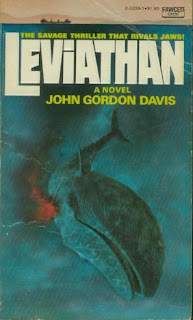 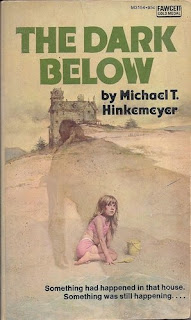 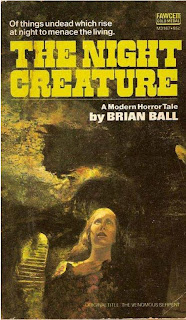 I love all the book covers but, where can I get the books so I can read, read, read,? LOL Also, do you have any idea how and where I can obtain the whole series of Dark Shadows from the 60's? I will for sure visit this site often. I love Gothic