Top 8 of '18: My Favorite Horror Reads of the Year 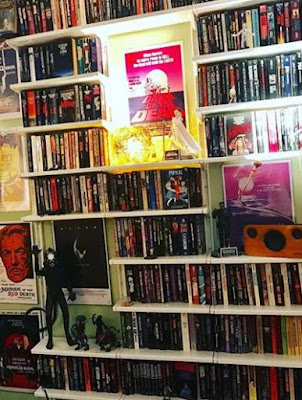 2018 was in a way the biggest year ever for Too Much Horror Fiction: in March, the Grady Hendrix nonfiction book it inspired, 2017's Paperbacks from Hell, received the hallowed Bram Stoker Award for Superior Achievement in Non-Fiction. And Grady and I will be providing introductions to a series of reprint vintage horror novels to be published by Valancourt Books. I also wrote an intro (and signed copies) for a special hardcover edition of Ken Greenhall's Hell Hound from Centipede Press. 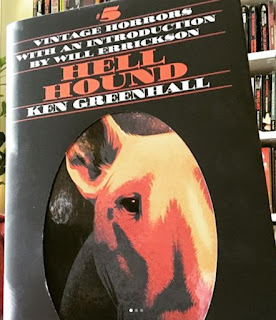 Yet my reading this year was unfortunately filled with dud books like the burnt kernels at the bottom of a popcorn bag. One straight bomb after another, I despaired of the era I was also so enamored of. Why do I keep reading this crap, I wondered. I turned to crime novels (Elmore Leonard, Jim Thompson, Dashiell Hammett) for relief. 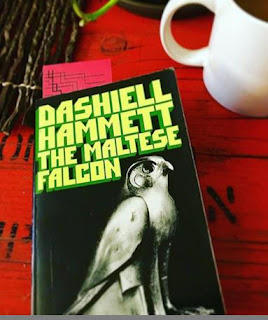 Yet I did enjoy some fantastic vintage works, a few titles of which belong to my favorites of all time (I reread The Haunting of Hill House after the premiere of its Netflix adaptation; it remains one of the finest novels I've ever encountered). I think you'll dig these titles below; they offer a good breadth of the genre, from "mainstream" to pulp horror, from the graphic to the poetic, from the thrilling to the thoughtful.

The Tribe by Bari Wood (1980) - A fully-realized horror thriller about a creature from Jewish folklore bringing vengeance and mayhem to New York City.

The Flesh Eaters by L.M. Morse (1979) - Grim and grimy, this pulp-tastic tale of cannibalism and depravity, set in the filthy Middle Ages, is deliciously sleazy. 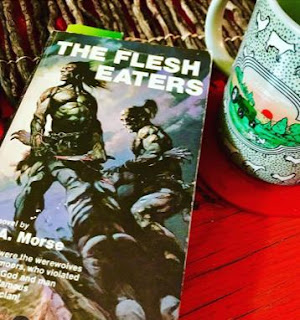 The Spirit by Thomas Page (1978) - Sasquatch adventure horror. I'd place it in the eco-horror subgenre. 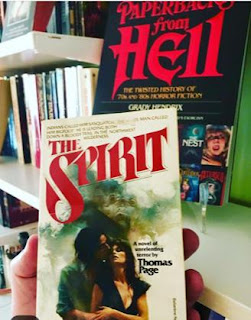 Winter Wolves by Earle Westcott (1988) - Just what the title says. Written with a naturalist's eye, with a vivid frigid locale and some spooky titular creatures.

Koko by Peter Straub (1988) - Straub to the rescue! A mystery/serial killer/psychological thriller about the aftermath of Vietnam, Koko is a large-scale mainstream novel that's horror-adjacent; powerful, unsettling, and often brilliant.

Such Nice People by Sandra Scoppettone (1980) - A sadly relevant how-we-live-now novel about a teenage boy's descent into madness and the horror his family then experiences. Review to come!

Here's to a horrific 2019! Now get out there and read some good horror.

Posted by Will Errickson at 5:49 PM

For a long time I had Winter Wolves and misplaced it. Never read it.

Thanks to PBs From Hell! I also read Such Nice People and "enjoyed" it's TV-movie-like weirdness.

Javan, if you find it--read it!

highway, so many "horror" paperbacks from this era read like TV movies... all barely rated PG!

I know that if anyone can answer this and help me find this, I KNOW it is going to be you! So, there was a novel published in the late 80's or early 90's with the title "Halloween" (NOT related to John Carpenter/Michael Myers Halloween) and it had a brown cover, and it showed a body in a shallow grave, kinda looked like Ketchum's "The Lost" cover. Do you know of or remember this book? I had 2 copies years ago, and I want to read it again, I have looked all over the net,and all i can find is the "you know who, Halloween".
Thanks, Richard Wilson; Sacramento CA

Ah yes! The one you seek is by an author named Ben Greer, published by Avon in 1980.