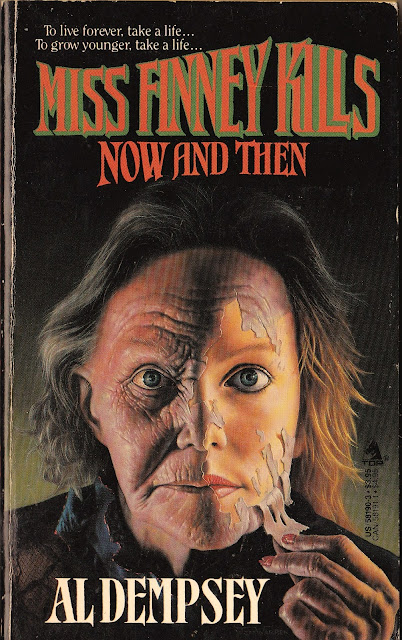 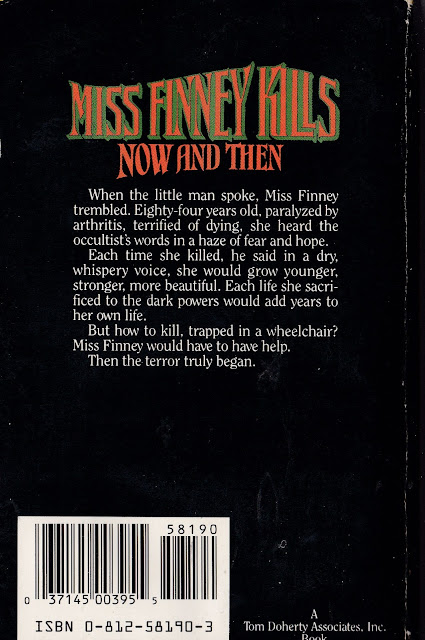 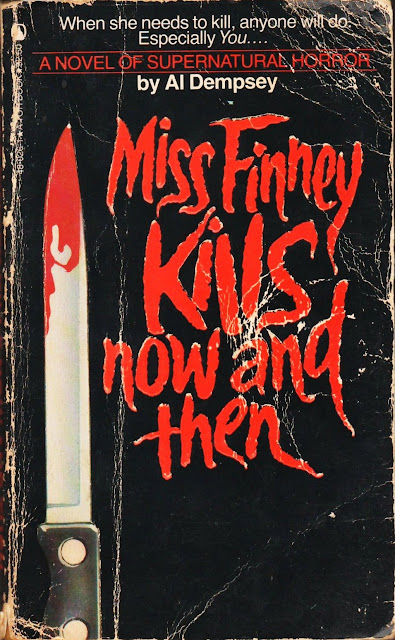 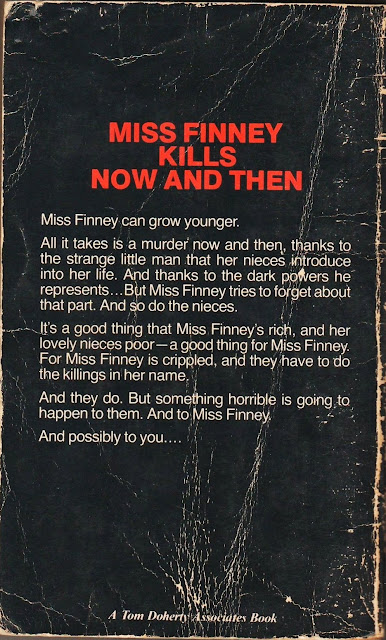 Posted by Will Errickson at 8:27 AM

Thanks for the honest review. It's been one on my radar but I'll save my money for something more enjoyable to read ☺

Haha. Yep. I can relate to your "middle aged, grown-ass man" quandary Will! It seems lately I can't get into a lot of the horror works that I pick up with curiosity.
Recently two come to mind:
SHIMMER by the estimable David Morrell,i got three quarters of the way through it and STILL lost interest in the lackluster proceedings.

and,
THE BEDEVILED by Thomas Cullinan, a novel I had never heard of,and was pretty excited to find since I love THE BEGUILED,also his work. I paid a high price for the only copy on the internets and... meh.

Makes me want to run to reread Cheever, Rendell, the two Bowles' or any old reliable instead! The horror muse is an elusive beast.

Jim Warren is God... Warren, Allen Koszowski, and JK Potter were the unholy trinity of horror illustrators circa '86-'92.

Aww no not BEDEVILED too! Been looking for that awhile now, as well as a vintage copy of BEGUILED. Oh well...

I know, right? It's rather lackluster. I was too excited about it I guess...He has another in his "B" titled series of novels called : The Besieged -but now I'm hesitant. At least that one is plentiful and cheaper though. Can't seem to find a synopsis online for it. "Besieged" by what I wonder...?

I would also love to find a vintage pb of The Beguiled- the pre-movie tie-in one with the cool illustrated cover! I've NEVER seen that one on shelves .

Even after reading your scathing review, I'd still pick up that edition with the peeling face (U.K., I presume?)...wish collecting horror pbs made more sense than it does.

Damn, I actually quite enjoyed this book. Love that peely face!