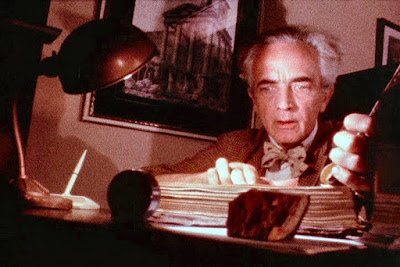 OK horror fiends who can help out here?

1. Sci-fi/horror novel about insect aliens taking over a town, people getting body-horror mutations, place gets quarantined by the government, turns out the aliens are harvesting psychic energy to power their spaceship. Pretty standard for the genre I guess. Must have been from the '80s (maybe early '90s), the cover art showed human faces cracking open with insectoid features emerging, the title was one of those unpronounceable sci-fi words that's all Xs, Ys, and Zs. Found! It's: 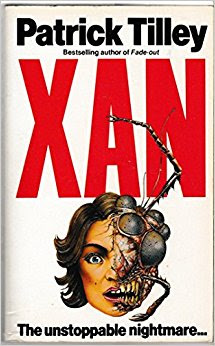 2. When I was a kid my grandma had a copy of a paperback that freaked me out enough I threw it behind the basement steps. And then when she caught me I made her throw it away. I remember the cover as being artwork of a dead looking bride soaked from head to toe in blood. (I've thought about it being Carrie and mixing a prom dress and wedding dress up, but I've never found a Carrie paperback that looks like my memory.) This all took place probably around 1988 to 1991.

3. The title I remember as The Secret (I think) and had a silver quasi-swastika on its cover. Found! It's: 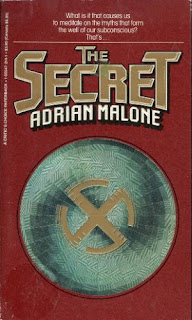 Posted by Will Errickson at 1:11 PM

1 sounds like it might be Xan by Patrick Tilley. The first British paperback has the cover you describe.

I think it is! Fantastic! Guess my memory exaggerated the title's spelling. Kind of surprised to find it's by an author I was already familiar with - odd I didn't realise at the time.

If number two is not Carrie - I would guess had to be a Zebra book - couldn't find an exact match but sometimes as kids we tend to mix things up in our heads so could possibly be:
-Caly by Sharon Combes - great skull bride cover but no blood :(
-Lost and Found by Ruby Jean Jensen - has a girl/woman in white gown with some blood and bloody dagger

Number 2 might be Kiss Not The Child by John Tigges. Just the face of a bride with a bloody knife bisecting her flesh face with a skeletal face.