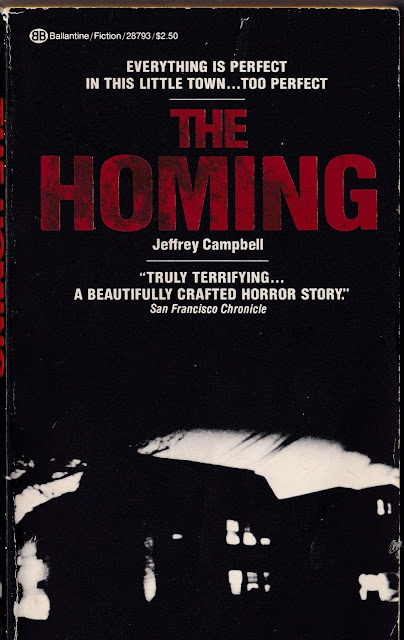 Middling mainstream thriller with touches of Stepford Wives and Thomas Tessier's psychological ambiguities, The Homing (Ballantine Books, 1981) was written under the pseudonym Jeffrey Campbell, in actuality authors Campbell Black and Jeffrey Caine. First I found it rather entertaining, at times an ingenious puzzle, an enigma as one man tries to sort out dreams, memories, and reality through various coincidences and correspondences in the quietest little country town ever. But as the first notes of "medical thriller" began to tinkle, however, my interest began to fade, although the writing alone was engaging enough to keep me going. 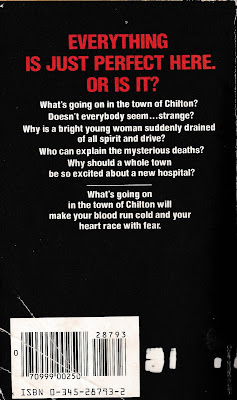 Our protagonist, Manhattanite George Kenner, is trying to reconnect with his beloved daughter, once a promising psychology student but now content to live in this one-horse town of Chilton as a one-dimensional housewife married to a dopey well-meaning dork. In fact everyone in town is a boring homebody, and it chafes Kenner terribly that his daughter Katherine, with whom he'd shared private jokes and intelligent conversation as she grew up, should find herself at home amongst them. These folks are, to Kenner, committing the worst sin ever: they're fucking boring beyond belief. His acerbic wit is lost on these dullards! 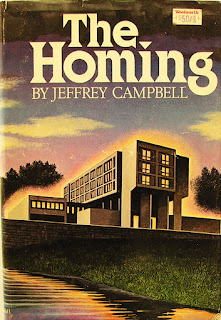 Not everyone is so harmless, though: there's the cop with that crooked grin and an ironic tone (irony being in short supply in Chilton), there's the old drunk who begs for a ride out of town, or the teenage hitchhiker harassed by that same cop. And yet nothing too terribly scary or even eerie happens, and it should have. Kenner's bouts of dreamy déjà vu are mysterious, clues placed here and there but just out of reach, and his enlistment of Katherine's former professor Elaine Stromberg allows for decent romantic interplay. Cue the suspicion, the research trip, the car chase, the revelation. But nothing scary or even really eerie happens. That '70s paranoia/conspiracy theory vibe is in full effect (it's been years since I've seen it but 1966's Seconds had to be an influence) but never seems to hit hard enough, alas. The authors seem to have been phoning it in (as was the cover designer). I bet this is the kind of case Mulder and Scully would've solved before the hour was up. You've seen and read this story before. Don't bother again. 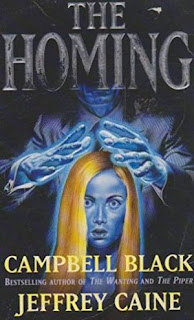 Posted by Will Errickson at 9:21 AM