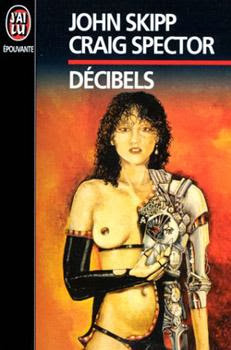 Quelle horreur! And it continues, these covers for French translations of some terrific vintage horror (for more, much more of these as well as artist info, go here). For their splatterpunk magnum opus The Scream (1988), Skipp & Spector get a Heavy Metal-esque cover, pretty fitting considering the metal mayhem contained within. 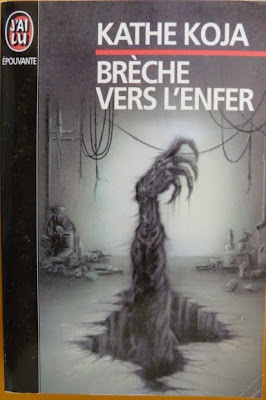 Ah, The Cipher! Here, Kathe Koja's stunning debut novel becomes "Breach of Hell," fitting, although the cover image doesn't quite capture the amorphous quality of the cipher itself, which was basically a nothing... Still, creepy cool. 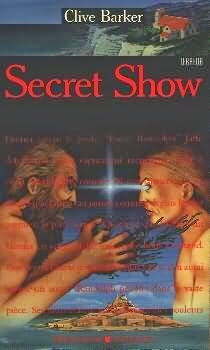 A simplistic, not too impressive rendition of Fletcher and Jaffe, the warring spiritual duo in Barker's 1989 novel of the fantastique, The Great and Secret Show. 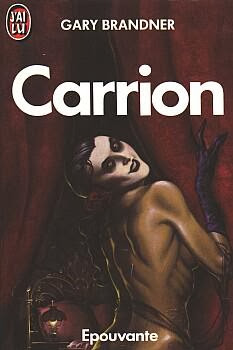 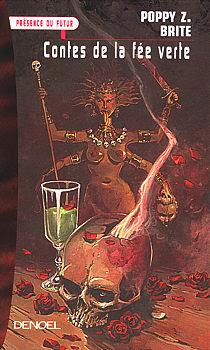 A glorious rendition of the images contained in Poppy Z. Brite's essential 1993 short story collection, variously known as Swamp Foetus and Wormwood. I believe the title translates as "Stories of the Green Fairy," that being an old literary term for absinthe - clearly visible and ready for the imbibing. Watch out for Kali though! 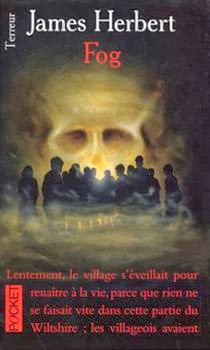 This noxious cover reminds me that I really need to reread The Fog since I really member nothing about it; the James Herbert classic from 1975 is highly praised for being a pure pulp delight in Steve King's Danse Macabre. But you knew that. 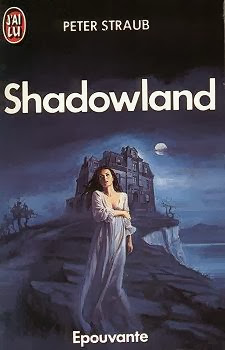 A gorgeously Gothic and evocative work of art for Straub's 1980 novel. "La terre l'ombre," if my high school French serves, could've been the translated title. 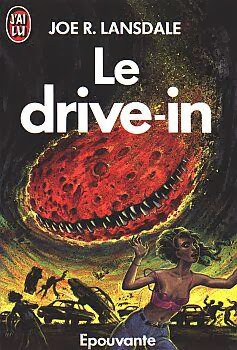 Last but not least, Lansdale! Lurid and lusty. Lovely!
Posted by Will Errickson at 6:36 AM

I suspect the artist for the cover of Brandner's 'Carrion' is the French artist Jean Michel Nicollet, who appeared frequently in the pages of 'Metal Hurlant' and 'Heavy Metal' in the 70s and early 80s