These stunning covers illustrations by the late Jeffrey Catherine Jones help confirm that 1960s and 1970s horror-fantasy paperbacks were a world unto themselves. Like comrade-in-ink Frank Frazetta, Jones reveled in the mythical past, but it was one perhaps darker, more Gothic, less heroic. Rather than hulking loincloth primitives and armor-clad villains, though, her covers here showcase a misty nighttime world of sorcerers and shadowy cults, of masters of occult powers and animal familiars, the hungry undead and their victims. My faves? Definitely The Vampire Women (Popular Library, 1970) and The Curse of the Undead (Fawcett Gold Medal, 1970). She died in 2011 after years of poor health. 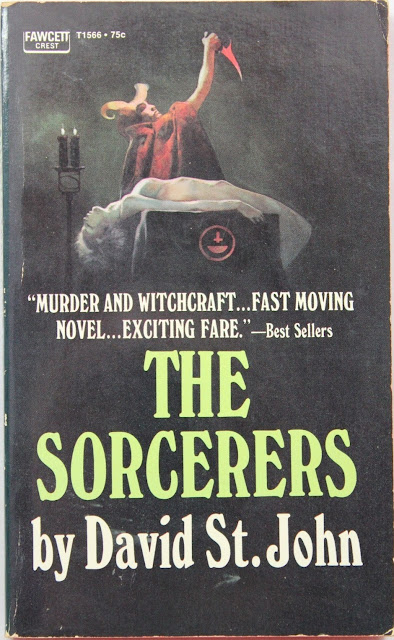 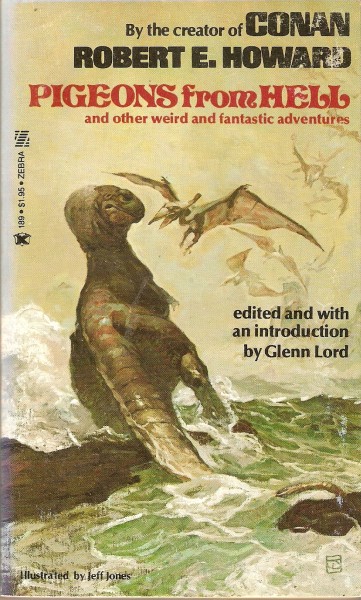 Posted by Will Errickson at 8:18 AM

I LOVE Jeff Jones and always pick up a PB with his art. Some favorites...

Wonderful art and a sad end to her life.

I swear, I would buy ANY of these books based on the cover alone. Just outstanding.

All Peter Saxon covers are darn good! As Luis said, just the covers are worth the price of the books.

That DARKER THAN YOU THINK cover is gorgeous, and pretty perfectly represents the changing forms inherent to the story. Never heard of Jones before - glad I did!