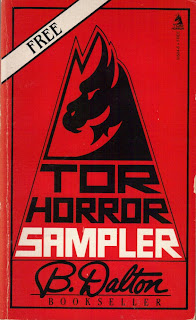 Found this cool little freebie unexpectedly the other day when out book-hunting. From what I could discover online, this Tor Horror sampler was given out at an American Booksellers Association convention in early 1986. And I was just wondering when Tor Books began their official horror line with the monster icon; the introduction states they would begin publishing three books in the line per month, starting in August 1986. I skimmed through a few of the 8- or 10-page excerpts and while nothing blew me away, I did add some to my to-read list. 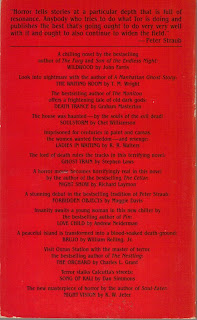 I've read and reviewed a couple already: Song of Kali by Dan Simmons and The Orchard by Charles L. Grant; the latter book was all right while the former is a modern classic. Two of the offerings, Maggie Davis's Forbidden Objects and R.R. Walters's Ladies in Waiting, seemed promising despite having no familiarity with the authors whatsoever, and for some time I've heard good things about the novels of Chet Williamson and T.M. Wright. Of course Laymon drops a real turd as expected. But really, behold the cover art of these paperbacks! Really, really spectacular stuff. Dare I hope the contents are as satisfying? 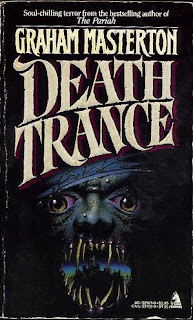 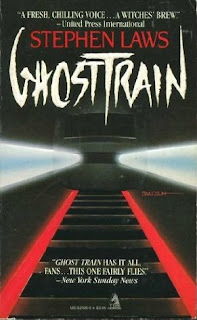 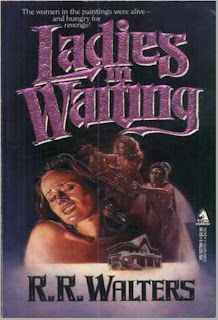 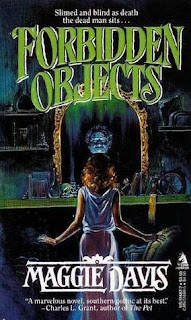 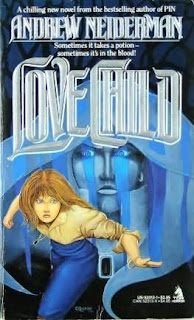 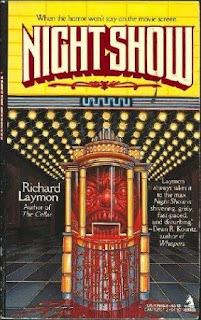 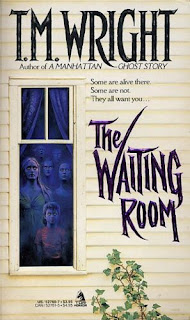 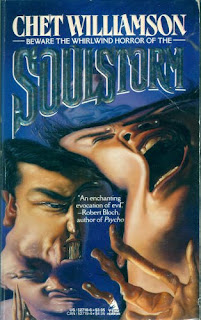 SOULSTORM is a good meat-and-potatoes horror novel. A decent time killer if nothing else.

I think what I love most about these covers is they make me nostalgic for the days when every ass clown in creation didn't have access to PhotoShop and Google image search to slap together a five second e-book cover that only somewhat resembles things I plowed over on the highway a week ago . . . <sigh.

Got that right, Martin.

Man, Tor has great covers but they were really snoozing on the poor Andrew Neiderman one. Though I suppose that's par for the course considering Neiderman himself was probably snoozing when he wrote it like most of his post-PIN stuff. Generic title, too.
Craig

Ah, Will, the wonderful PIN cover art. I love your blog, by the way.

TM Wright's books are extremely interesting and original. He's not channeling anybody or following the fad of the moment.

I'm clearly more of a Laymon fan than you are. Much of his work appeals to me. I don't care that it's lurid and crass. Favorites are QUAKE, THE CELLAR, ENDLESS NIGHT, FLESH , FUNLAND and his fantastic non-fiction A WRITER'S TALE.

Oh, I'm glad to have found this blog! Love horror fiction...and they damn sure don't do it like they used to.

I absolutely adore your contempt for the works of Richard Laymon. I really, really don't understand these people who call him a "horror master."

Death Trance by Graham Masterton was a good read. I was fond of all his works as his stories were a cut above in subject matter as well as writing...