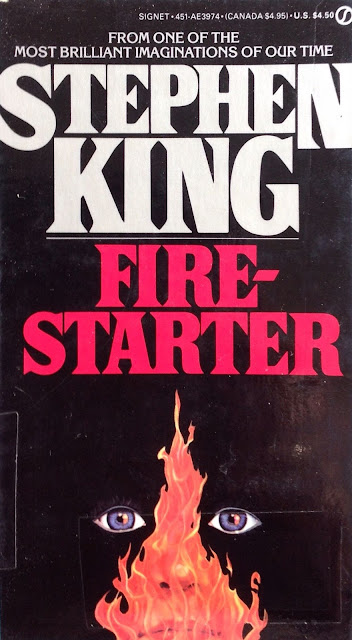 Stephen King's 73rd birthday this week put me in mind of my first collection of his paperbacks: these reprintings of his classic '70s and early '80s titles. I unfortunately don't own them any more, and haven't for decades. Since I began this blog I've amassed most first printings of his original Signet editions, but I can't quite forget my first true loves... 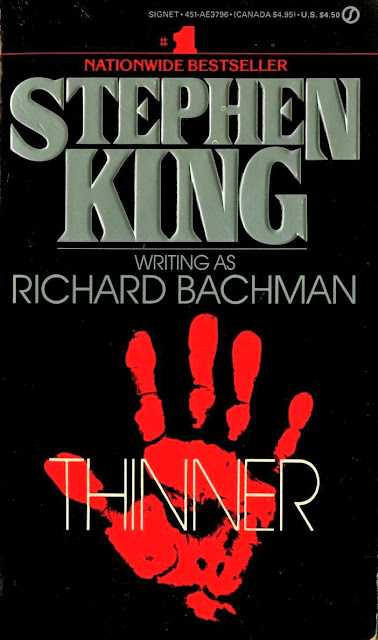 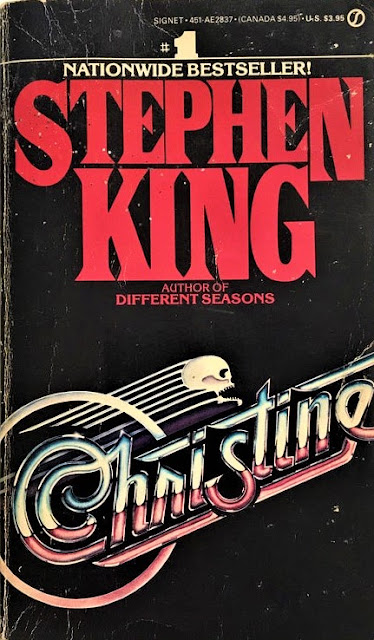 That famous, eye-catching “Stephen King” logo can be traced back to the Christine paperback in late 1983. Some short time later, I think around late 1985 with the first paperback appearance of Thinner, all his earlier books were repackaged with that logo, now a silver/gray, and smaller cover art images from the original editions (except Christine itself, as the title was the art). The consistent design, color scheme, title typefaces, and spine detail truly branded King’s work, and for those readers coming of age in this era, they remain the Stephen King paperbacks. Now, to begin my collection of these again! 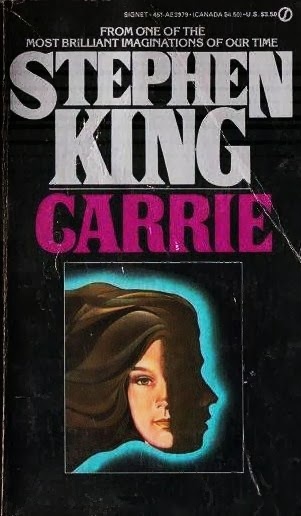 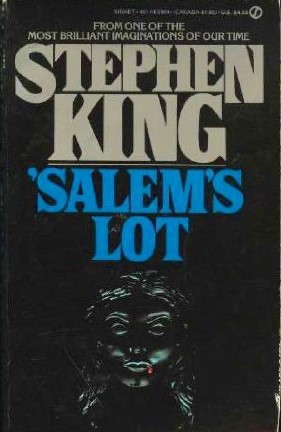 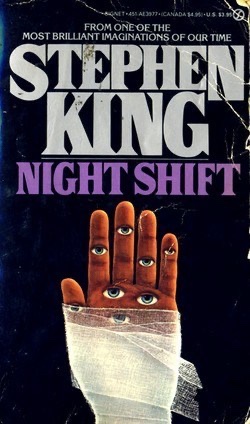 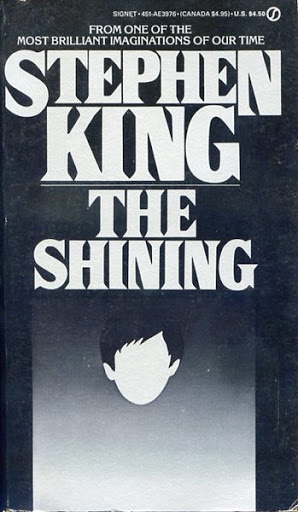 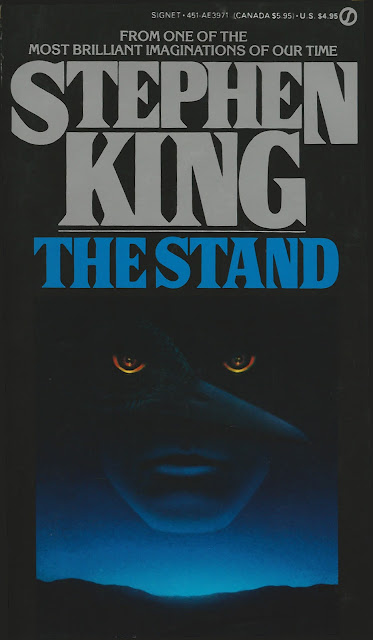 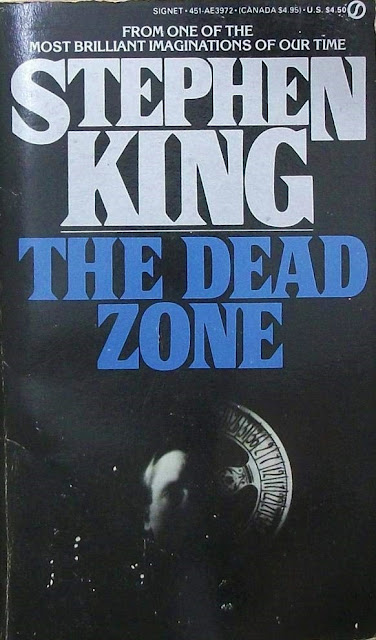 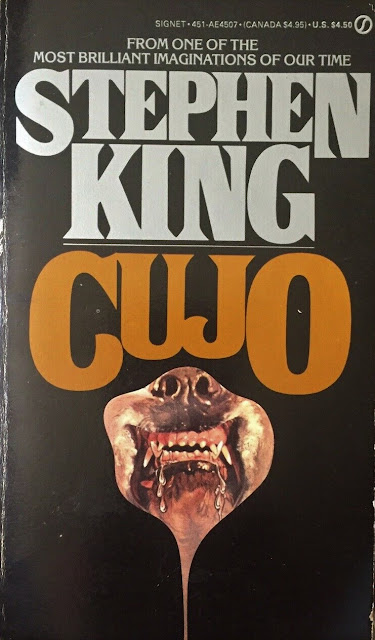 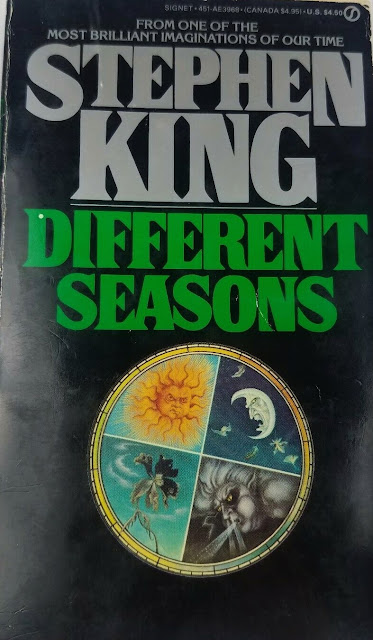 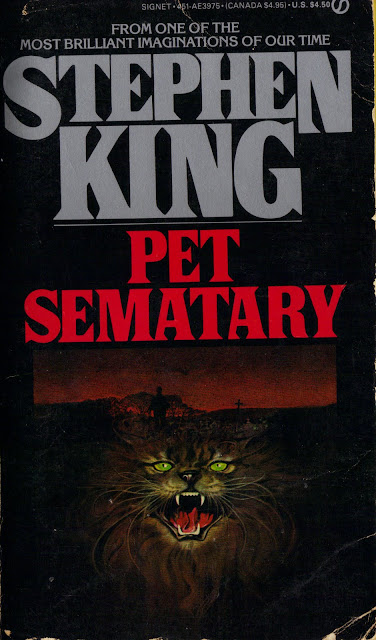 Posted by Will Errickson at 4:08 PM

isn't it the very same typeface Stranger Things use in the opening credits?

It's not *exactly* the same typeface, but close; Stranger Things was definitely inspired by '80s horror paperbacks like these! I posted about the actual typeface, ITC Benguiat, here:

Could you give me an example of something similar on a paperback cover other than King's?

These were my first King experience too.I read Salems Lot first, after skipping Carrie,then The Shining (my favorite), Cujo,Pet Sematary (2nd favorite),IT, Misery, Night Shift and On to The Tommyknockers- which despite its bad rap-I enjoyed!I think I read Dreamcatcher but cant recall... My journey ended some years later with Geralds Game a fun read and a good place to end my relationship. Havent read a pg of King since and dont really want to haha. Guess I got burned out.