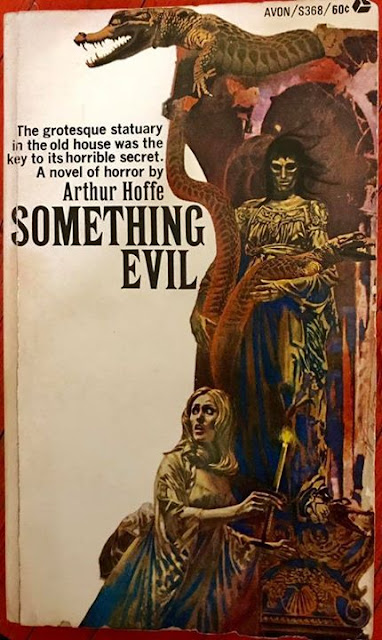 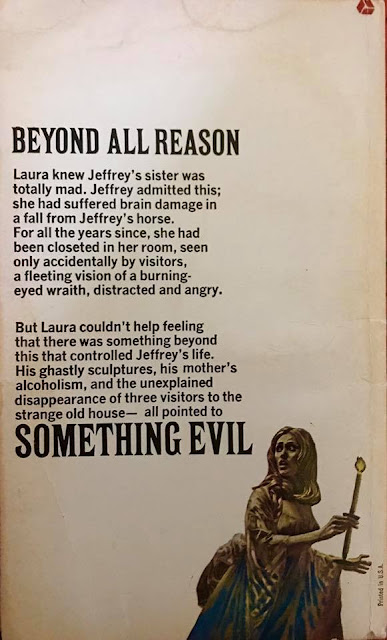 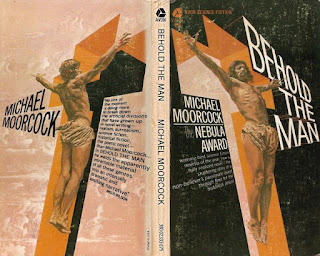 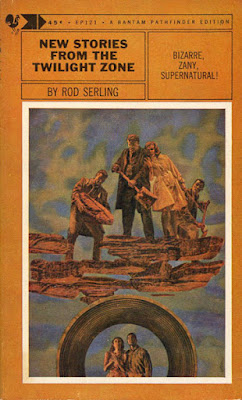 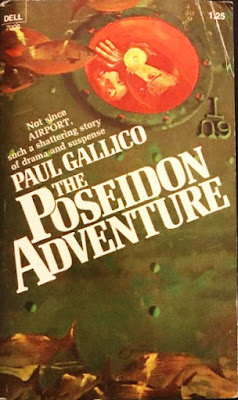 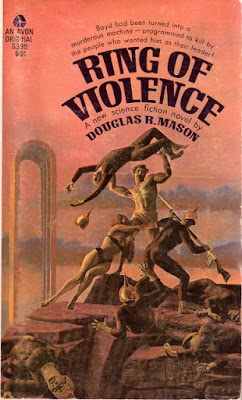 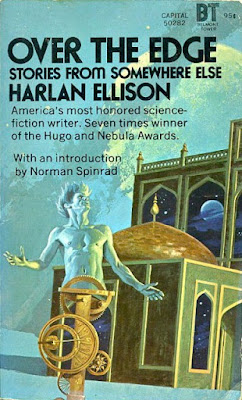 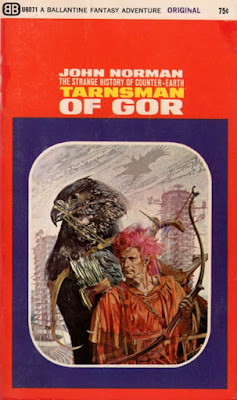 I looked this up to see whether it had any relation to the Steven Spielberg TV movie. There *is* a TV movie of Hoffe's book, but they changed the title to "Scream, Pretty Peggy."