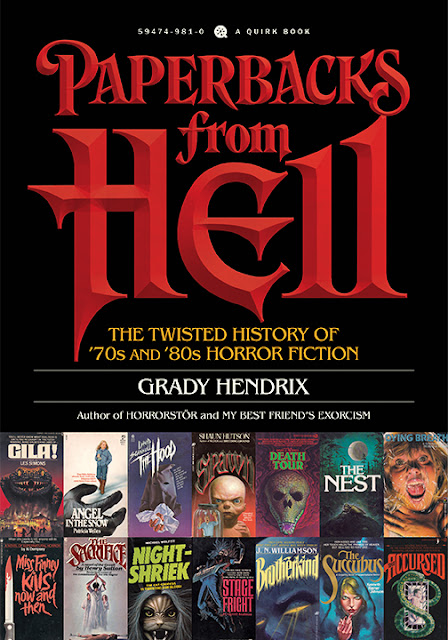 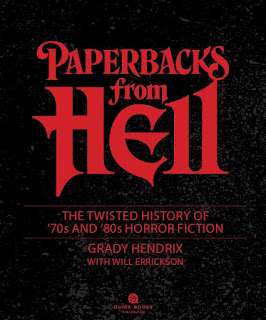 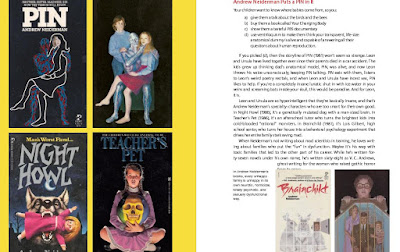 Can't wait to get my hands on a copy of this. Thanks for hard work.

Seconded. I've been waiting for a book like this to come out for a long time. Already preordered!

Very much looking forward to this. Let's face it, those covers are glorious and it will be great to have them in a nice format like this. Thanks to you and Grady for making this happen.

Will definitely buy it. But still love this blog to uncover stuff I never knew about.

Sounds like a great project. You've got another customer!

I'm buying it for sure!

This is a great idea whose time has come-finally! Count me in as a buyer!

I'm looking forward to it!

Yes! This looks excellent! I'll be keeping a copy in my Amazon shopping cart 'til the release date. Can't wait!

Which avenue of purchase will put the most money in you & your co-author's pocket?

That is completely awesome, I mean WOW.

John Moran, I've already been paid. Not sure how Grady's end works out, but you can't go wrong with ordering direct from the publisher, or even just Amazon. Thanks for the thought!

Ordered! I legit squealed with excitement upon hearing about this project, doubly so when I realized your involvement. STOKED