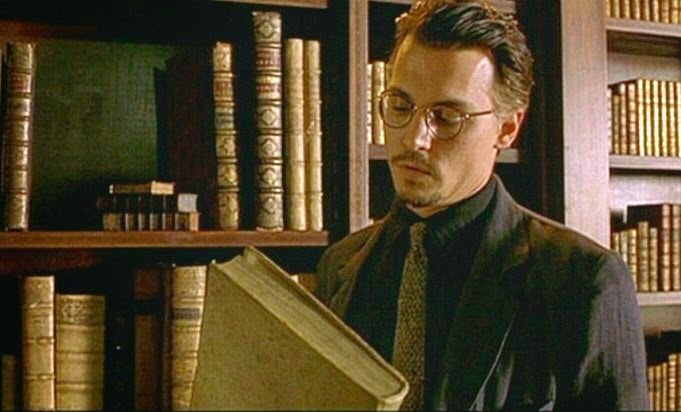 Okay everybody, you know how it goes, who can help some TMHF readers track down these lost and forgotten horror novels?

1. It's no older than 1993, and I believe it was a paperback. The cover had a very deep blue tint, a haunted looking house in the distance with a log in the foreground, perhaps a felled tree, and above the house was a giant skull with its hands around the house.

2. A large image of a skull filling up the cover with type above it.  A very straight-on and brightly/flatly-lit (not shadowy) shot of a skull, but I think perhaps a skull-headed figure (perhaps from the top of the shoulders on up) wearing clothes (and a hat?) - but with a straight-up skull head, and done in a fairly "realistic" style I think.  After looking online at countless 1970s (not '60s or earlier) paperback covers I'm sure, based on my basic memory of the cover layout + illustration, that it would have been ten years old or less at that time.  Found! It's: 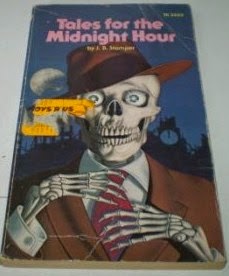 3.  I think I read it in the late '70s.  It most likely would have been in the horror genre section of the library, since that was my big interest back then. The main character was a young teenage girl, whose mother was dead (possibly had recently died). Her father was devastated by grief, and didn't pay much attention to the girl. As she matured, she bound her breasts down with tape...I assume to try to stay a little girl, and keep from growing up. At the end of the book, she unbound her breasts, let her hair down, dressed as an adult, and went to her father, pretending to be, or possibly believing she was, his dead wife (her own mother). Found! It's: 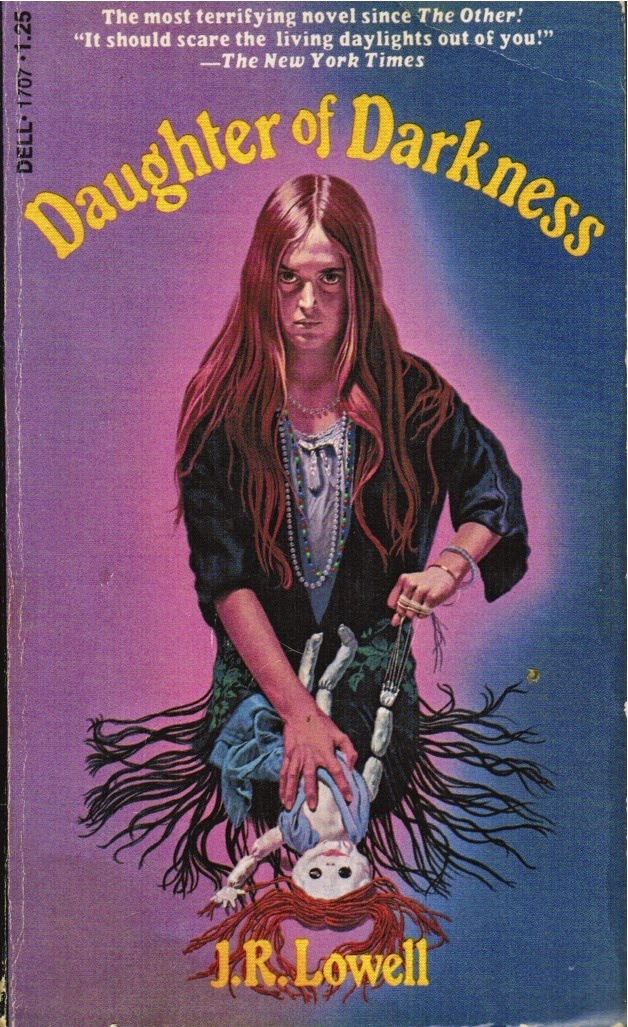 4.  A fairly well-to-do couple move from the city to a place in the woods (I even think they're renovating the place they buy). The wife is doing research in the area about the mountain folk who have been inbreeding and eventually comes to respect them... but of course there's some sort of menace in the woods. I remember she throws a fit at a high society party, a handsome but shady local laborer, and that she finds safety with the inbreds. Found! It's: 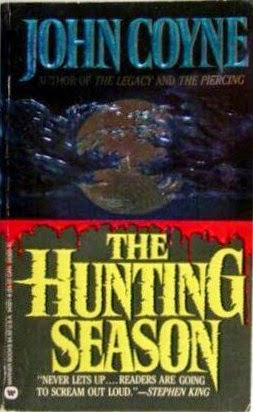 Posted by Will Errickson at 6:15 PM

The story may be "The Boarder."

#4 sounds sort of like "The Hunting Season" by John Coyne.

Wow, night watchman, both of those were correct! I and my readers thank you.

Glad to be of service!

Makes me happy that there are fans out there with so much genre knowledge.

#3 is Daughter of Darkness, by J R Lowell. It's one of my favorites!

Thanks Melissa, you made the reader very happy!

This is the closest thing I have found to visually represent the cover art, except instead of the vamp it's skeletal and there are two hands around the house, and of course the blue tint instead of green. Maybe I dreamed it up as a kid, after 10 years or so of searching it is entirely possible lol.

Thank you all so much for your help!

Hello everyone! After much continuous searching, I have found this one! It was a true splinter in my mind.

It is the 1984 print of Ghostly Gallery by Alfred Hitchcock.

Thank you all so much for your help!!!