When the Dying Calls: The Cover Art of Tom Hallman 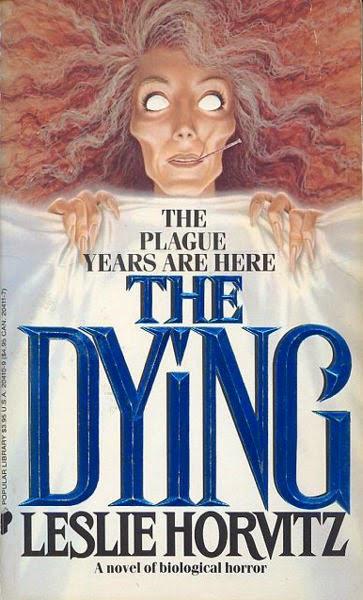 Recently a TMHF reader hipped me to Tom Hallman, an artist I was unfamiliar with by name but several of whose books I've featured here before. Really effective artwork on a lot of these - the old lady's blank orbs and jutting cheekbones on The Dying (1987), a two-faced headphoned horror on Beyond (1980), superb serpent shock on Fangs (1980), a vintage James Herbert Shrine... 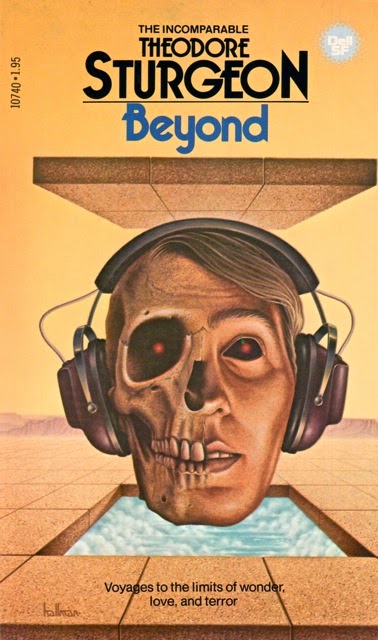 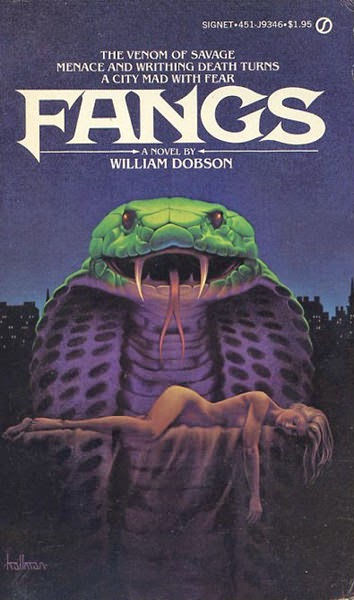 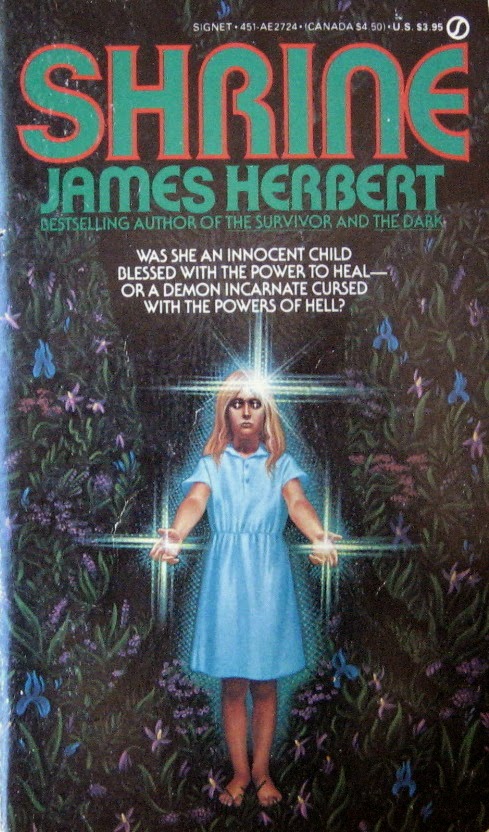 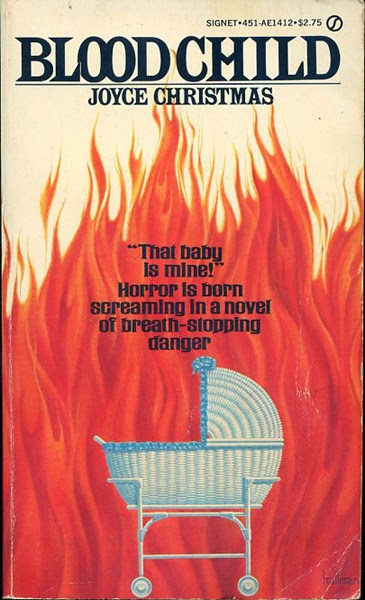 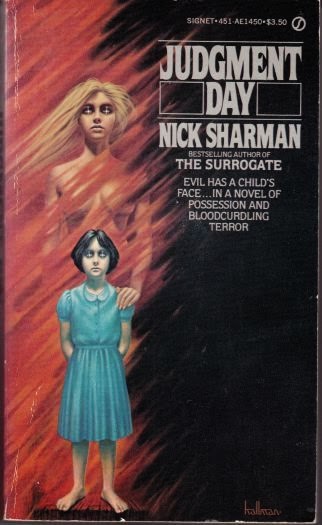 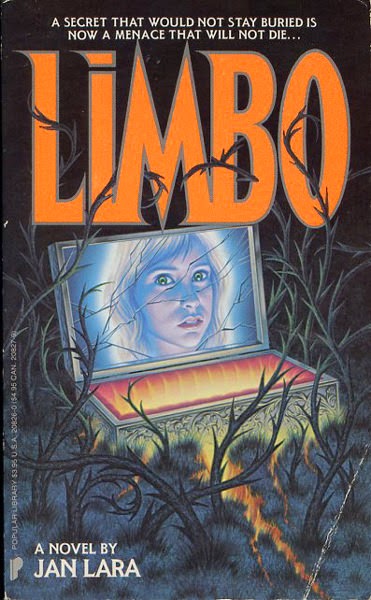 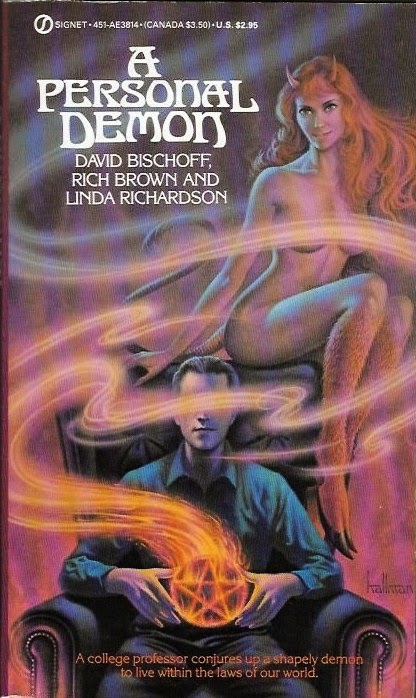 A Personal Demon (1985): dark fantasy dorkery? Maybe so, but I kinda dig the flaming pentagram. 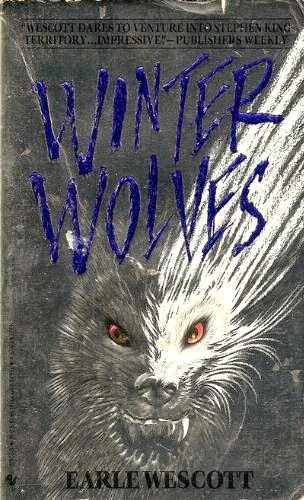 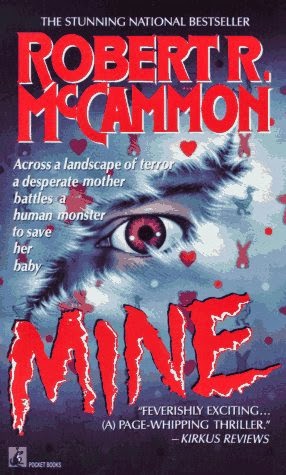 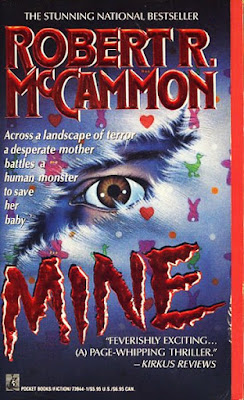 Paperback perennial Robert McCammon's first Pocket Books hardcover was Mine (1990); Hallman's art was used for this 1991 mass market edition as well. Hallman has been very prolific and still produces book covers today, both in and out of genre fiction.

Minor correction: McCammon's first novel in hardcover was Mystery Walk in 1983. After Usher's Passing (1984), his next three novels were paperback originals. MINE was the next hardcover and his first with Pocket Books.

Fixed! Thanks (and knew that too, duh).

I own thar DYING novel. Don't know if I'd ever get around to it but bought it for that cover alone. I mean look at it. Reminds me of a scene from the sci-fi/horror flick LIFEFORCE I just re-watched the other day.

It could be a *shiver* medical thriller. Bookstore pet peeve? When they shelve med thrillers in horror. I just wanna walk right out of that world.

I hear you. Drives me nuts as well.

A Personal Demon is actually fantasy comedy along the lines of I Dream of Jeannie or Bewitched -- nothing all that dark about it, though the authors state, at the end of the book they were primarily influenced by the comedic fantasy novels of Thorne Smith.

That said, I liked it.

Any of these stepbacks? 'The Dying' and 'Winter Wolves' look likely.