Tor Horror Paperbacks of the 1980s

Tor Books really held nothing back when it came to designing their horror paperbacks during that beloved 1980s boom. They were probably the most prominent purveyor of the day, even putting out titles in hardcover editions with usually the same cover art as seen here. Bold title fonts, breathless blurbs, highly charged color schemes, images that were sometimes subtle, sometimes absurd, sometimes even actually creepy. Their roster of authors included giants like Robert Bloch and Richard Laymon, as well as up-and-comers like K.W. Jeter and Lisa Tuttle, and folks who never made much of an impact in the genre either (I shall refrain from mentioning them, you know how I don't like to hurl my opinions about). I present simply a few... 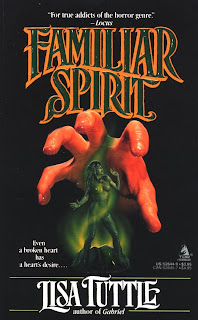 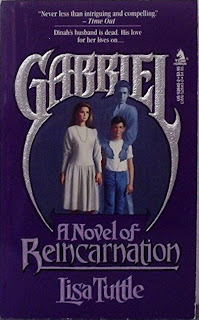 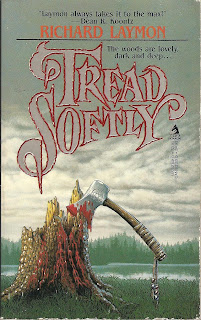 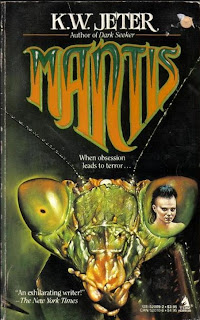 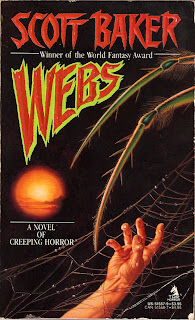 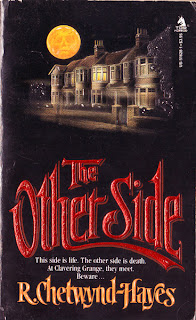 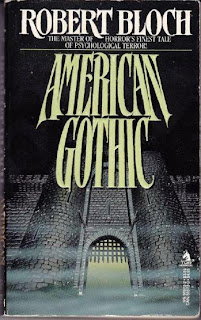 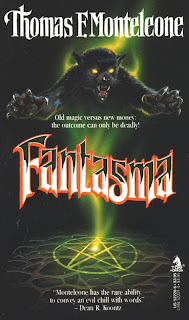 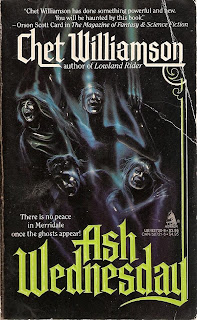 Posted by Will Errickson at 4:18 PM

Wow, these are great. I always did love Tor. Even now they still produce some amazing covers. And, of course, my next stop will be Amazon as I seek some of these out. Your blog is dangerous in that way, though I won't complain. So many interesting titles are always heading my way because of it.

Those two Chetwynd-Hayes covers are rather similar, wouldn't you say?

I love these covers.

That Mantis one is amazing! A-mantis-zing? Does that work?

Read Ash Wednesday a couple years ago and really liked it. Tor was its own last little golden age of paperback horror.

I used to have that copy of "Familiar Spirit" by Lisa Tuttle. It was probably the cool cover that inspired me to read it, but I didn't find it very memorable, somewhat dull.

Is there a website that helps narrow down sought after Tor novels??I read one back in 1997-98 that I've been trying to find.

What do you remember about the book? We might be able to track it down if you can give any kind of description!