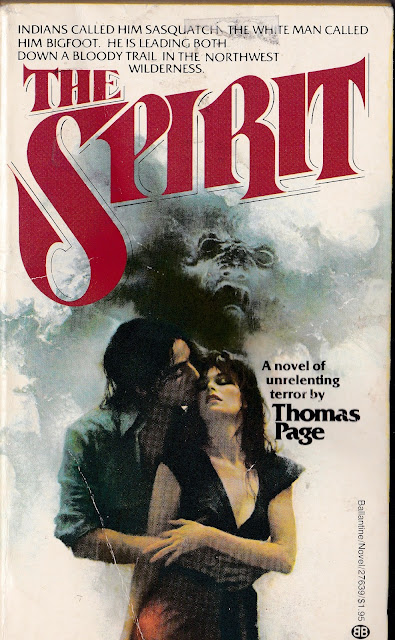 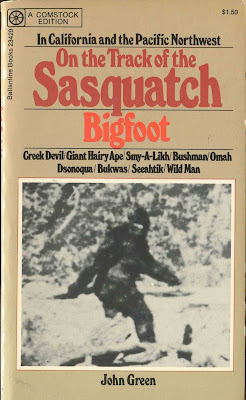 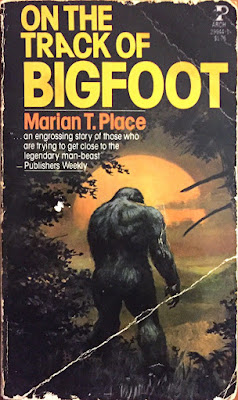 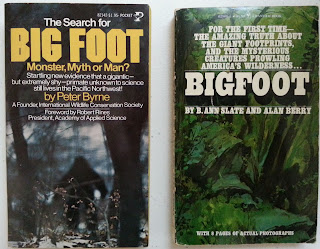 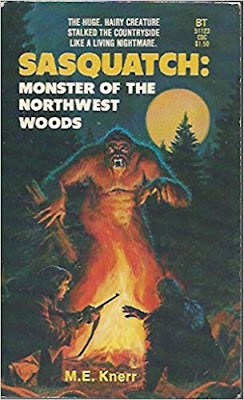 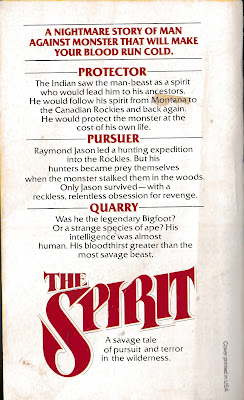 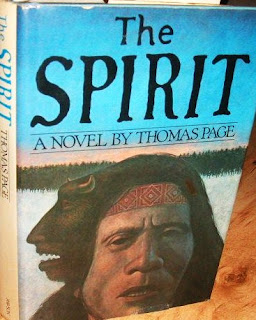 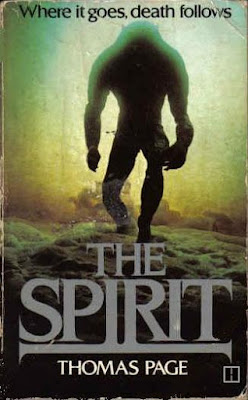 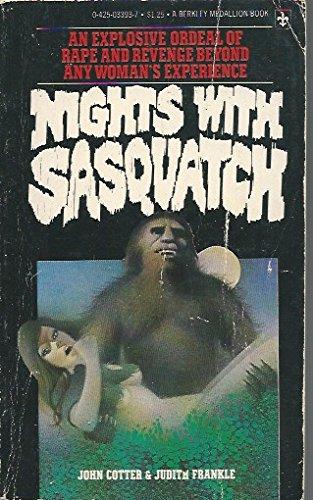 Cryptid Cinema: Meditations on Bigfoot, Bayou Beasts & Backwoods Bogeymen (2017) by Steve Bissette (best known as one of the artists on Alan Moore's 1980's SWAMP THING run) is a lot of fun on this topic and more.