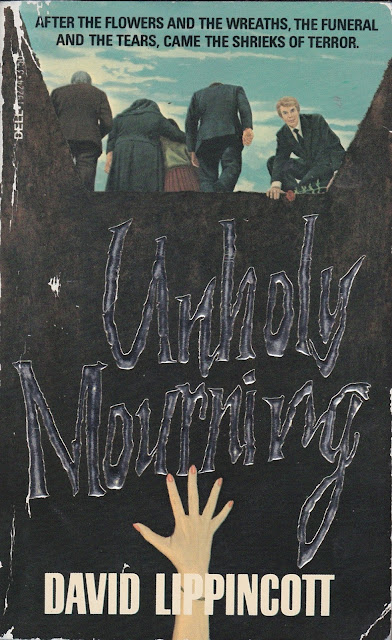 Oh that smirk on the face of blow-dried '80s-'do dude, it's the worst. He's even lifting an eyebrow like burying you alive is just some kind of joke. Folks in the know might be reminded of a classic Vault of Horror cover, or even a vintage punk t-shirt. Alas, in David Lippincott's wholly unremarkable Unholy Mourning (Dell Books, Nov 1982), only a few moments achieve this kind of horror goodness. A dorky mortician with the disturbing name of Jorbie Tenniel is besieged by a homicidal "Voice" which tells him to bury various townspeople alive to avenge the death of his twin brother. Or something. It's been over a week since I finishing reading this and it took me around three weeks to trudge through this all 366 pages, so forgive me if I'm a little iffy on the nitty-gritty. 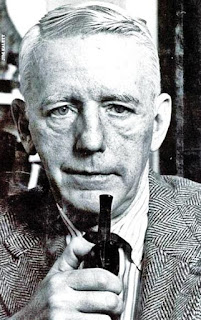 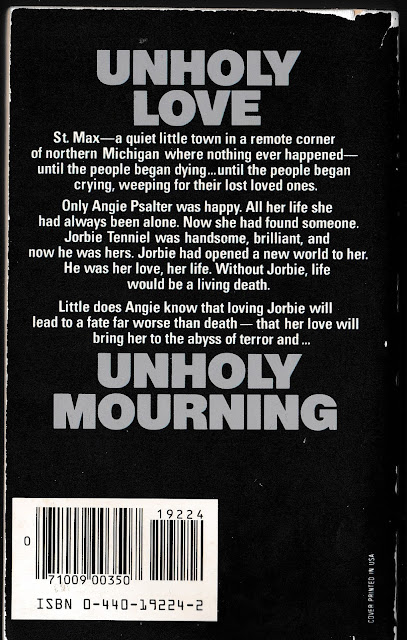 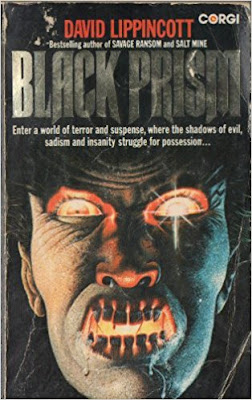 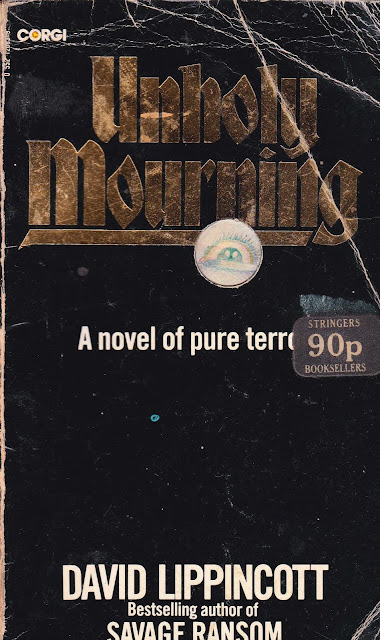 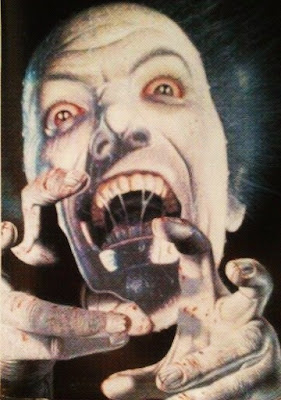 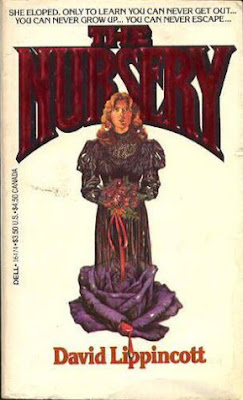 Posted by toomuchhorrorfiction at 9:50 AM

I've had this book forever and started reading it five or six times and never got very far. Glad to know I wasn't missing much! Probably be a while before I try tackling it again...

Thanks for the warning, guys. If there's a "10-foot pole" list of horror books, sounds like this would be on it.