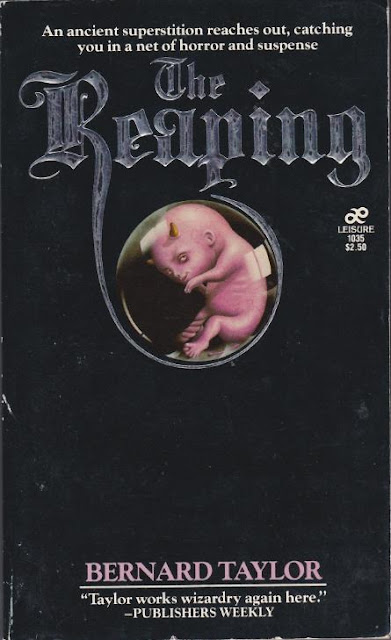 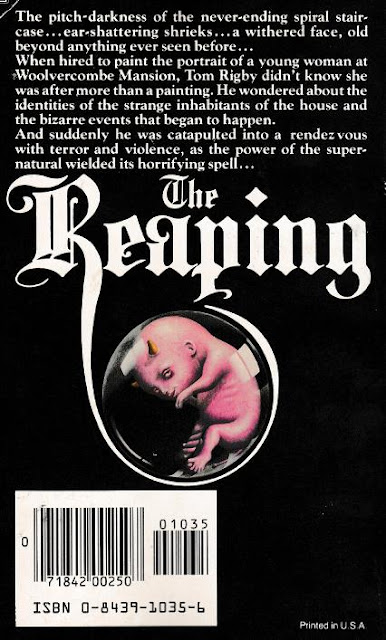 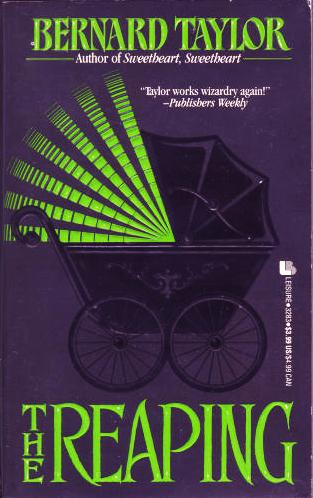 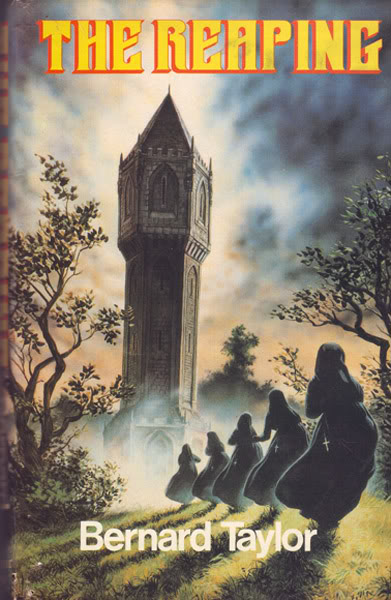 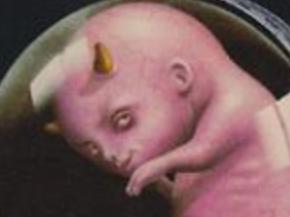 I liked his book "The Godsend," and "Sweetheart, Sweetheart" is in my To Be Read pile.

Also, there are movies of his books "The Godsend" and "Mother's Boys."

You wrote:
"Taylor writes well of intelligent, thoughtful yet flawed adult humans and their often painful relationships, their disappointments, their compromises and their regrets (as I've said before, many many horror writers have no idea how to describe adulting)."

Hey Dummy; we hate that sh*t, that's why we're fans of fantastic horror! If we dug that stuff about lamestream conformity, we'd go elsewhere- likely to a different another google-owned blog that focuses on, say- Romance novels? Or perhaps a celebrity tell-all on how a Hollywood moron overcame their despondency and drug addiction. Harumph!

Clearly "Sheeple" is a "Mother's Boy". Go back to your bedroom down in the basement. You are bothering the adults...