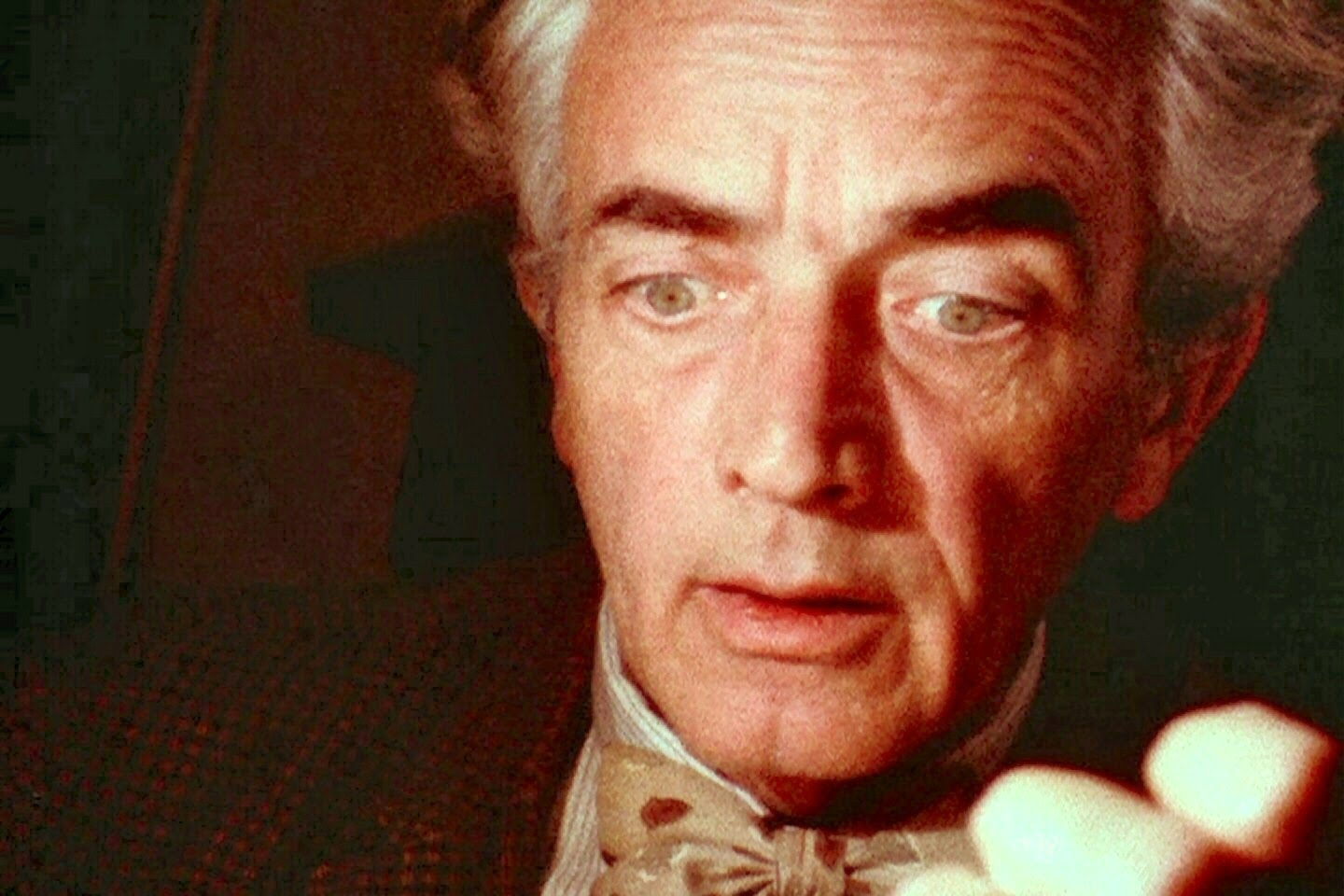 After his wife sent a letter to Lovecraft himself in 1936, Chicago-born Fritz Leiber found an inspiring and encouraging correspondent in the Gentleman from Providence. Of course HPL died only a year later but Leiber was just beginning his long career as a master of dark fantasy. Raised by parents who were Shakespearean actors, Leiber dabbled in acting in his early life. But it was for his writing that he became most famous, perfecting the sword-and-sorcery genre with his characters Fafhrd and the Gray Mouser and producing one of my own favorite horror novels, Our Lady of Darkness (1977). He even appeared in the 1970 cult movie Equinox, in scenes which clearly prefigured the Lovecraftian "book of the dead" aspects of the original  Evil Dead movies. Below you can see my small collection of Leiber's more horror-related paperbacks. Leiber died in 1992. 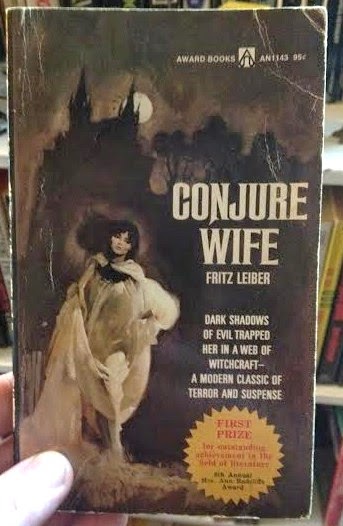 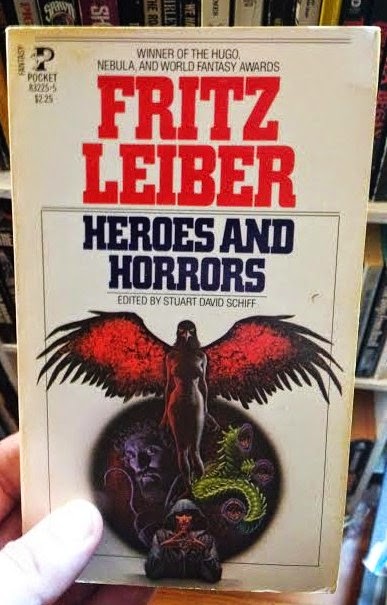 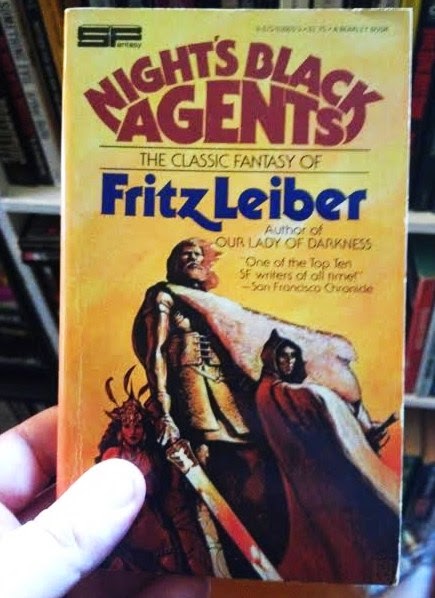 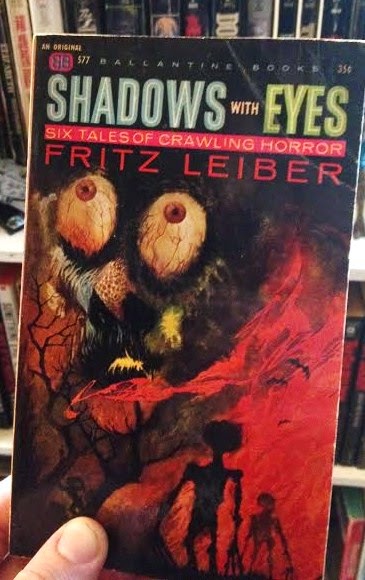 I have a somewhat bittersweet relationship to his works, especially Our Lady of Darkness, due to a woman, go figure. It's a haunting and transformative work, one that is running on so many levels it dwarfs pretty much any of the imitators. A true work of art and one of the best arguments for horror as true "lit". But, I'll probably never read it again; it might actually be painful.

Conjure Wife, BTW, for anyone out there who hasn't read it, is SO much better than any plot-outline will make it sound. It becomes almost shriekingly intense as it goes on.

Hands down, my fave Lieber tale? The Creature from Cleveland Depths. That one has it all and he even manages to out angry Harlan Ellison, the mean old bastard himself. I always point out that story and retell the best bits of it when I talk about how much I hate cellphones and the whole smartphone movement. There's a real deep creeping horror at the heart of the damn things and Fritz hit the nail on the head about them...back in the sixties. Completely, unutterably brilliant and prescient. Awesome story and you can find it in the Night Monsters collection, which also has an amazing cover.

Probably my all-time favorite horror writer. Just consistently good, at least when he stays within the horror and fantasy genres. His science fiction novels can be hit-or-miss for me. NIGHT'S BLACK AGENTS and OUR LADY OF DARKNESS in particular are absolutely essential for fans of the genre.

And I just want to curl up and die now that I've realized I misspelled his name, a mistake I make all the goddamned time. *sigh*

Yes, Conjure Wife is an absolute masterpiece. If you've only ever seen the movie version you owe it to yourself to read the novel!
Btw: that R. Powers cover for Shadows with Eyes is a killer! I've been trying to collect all the vintage Powers covers I can find, but he was quite prolific.