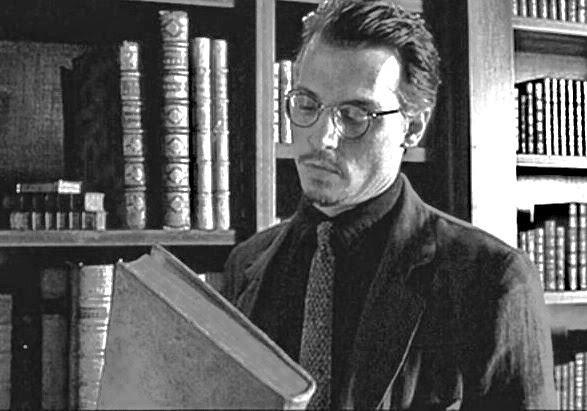 Before I leave for a week's vacation, I'd like to present another installment of Horror Fiction Help. I've gotten some nice inquiries from folks eager to get their claws upon these vintage paperback horrors... any help much appreciated!

1. Paperback with a pink and black cover, and I think the title had the word "House" in it. There was possibly a devil's tail in the design as well. This was likely in the late 70's, possibly early 80's. Found! It's: 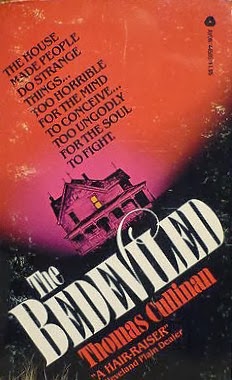 2. A Frankenstein book with a silver cover, first chapter starts off with Frankenstein trying to get a boat ride from the North Pole. Found! This one is: 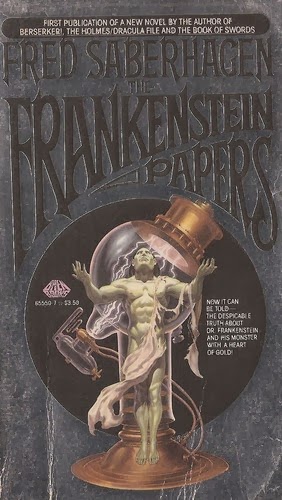 3. On the cover, I think, was a picture of a scantily glad vaguely trailer trashy woman running and there might have been a trailer in the background. I am pretty sure that most of the books main setting occurred in either a trailer park or some other working class type abode in the present day (1980s/1990s).  One character had a sword. He would go out in his shed/barn and light candles and practice using his sword to put out the candles by swinging at the flames. I think the guy with the sword was supposed to be kind of a down and out loser type. There might have also been someone who had their hand amputated during the course of the story, possibly the dude with the sword?

4. Cover was a dark old gothic-looking house with dark hills and background. Short stories, I think American, horror and suspense, and I seem to remember some story about Amityville but not the haunted house. Stories about dark hills and disappearances too.

5. Early '70s, title something like True Vampire Stories and its cover art featured a vampire with an impossibly elongated head, blood dripping from his tiny mouth, and short, spiky hair with yellow or maybe green skin.  The book purported to feature stories or legends of "real vampires" as accounted by folklore.  I remember one story in particular featured the tale of "The Vurdalak." Found! It's: 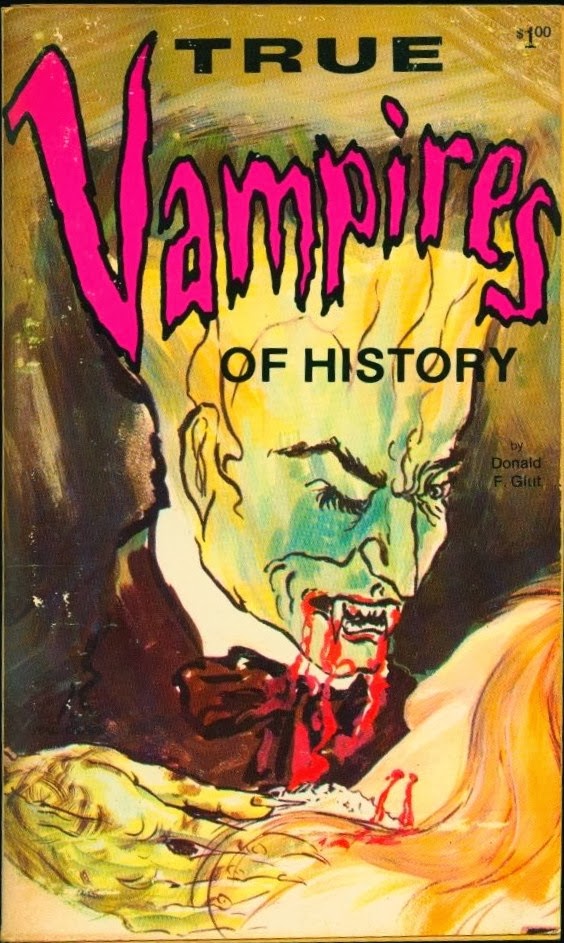 6.  Someone was sneaking into people's homes, living in closets, and being so quiet that no one knew he was sneaking around their home. It turns out that there are two "sneakers", who were missing boys, but one was violent and the other was special-needs and non-violent.

7. A fairly slim paperback collection of ghost stories, maybe 10 stories in all. I believe all the stories took place in England or the U.K. There were illustrations in it that were crudely drawn but effective. I think the book was probably older, published in the 60's or early 70's, maybe even as far back as the late 50's. The story I remember best, because it and the accompanying illustration frightened me the most, was about a  female ghost (quite heavyset?) in the basement of a house or a flat, who was doing laundry at a washtub. Her back was turned when the current owner/renter came upon the ghost, and when the ghost turned around, she was a rotting corpse, (pieces of her actually falling off, IIRC). I think, although am not positive, that the ghost had been killed by her husband while in the basement doing laundry. Scared the hell out of me when she turned around and was decomposing, to say the least.

Simply leave any guesses/suggestions/whatevers in the comments, and I'll go through them upon my return late next week. See y'all!

Posted by Will Errickson at 2:11 PM

Number 2 sounds like THE FRANKENSTEIN PAPERS by Fred Saberhagen.

That was correct, Prof, thanks!

Thanks wbogacz, but that's not it; the reader told me the book is much older than those, which are from the mid 1980s.

#6 sounds very much like BAD RONALD by John Holbrook Vance. But there was only one "sneaker" and he lived in a hidden part of the house.

Re-reading the list and I just realized that number 7 may be M.R. James GHOST STORIES OF AN ANTIQUARY?

I`m pretty sure number 1 is THE BEDEVILED by Thomas Cullman.

I too agree with @craig. Bedeviled will be number one.

It *is* BEDEVILED! Thanks Craig, you made a horror fiction fan very happy.

Craig, THANK YOU. I am the person who wanted to know about The Bedeviled. I can't even remember if I'd even read it or not but I'm planning on it now. Very cool to have a dim memory validated as real. Thanks once again to Will for providing this great forum!

Number 4 sounds like haunted heartland. If you find, corpse in the closet story is a must read.

I'm not certain of this because I don't have a copy in front of me, but could #6 be The Lurker by James V. Smith? I read it once over 20 years ago and don't remember anything about it, but somehow it popped into my mind. I probably should dig it up and skim it to be sure, but I'm afraid I might forget to do that later, so I'm just putting that out here now...