Where Nightmares Are: Peter Haining Born This Date, 1940 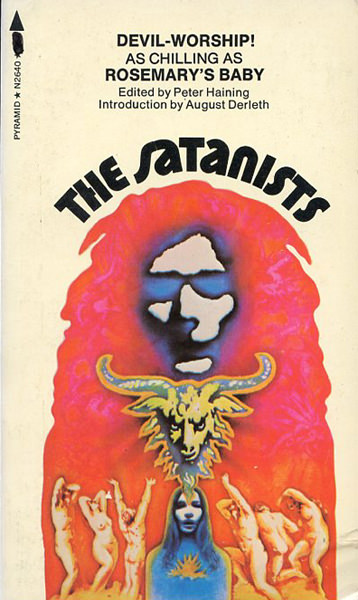 Anthologist and horror historian Peter Haining was born on April 2, 1940, in Middlesex, England. His books number into the hundreds, and his anthologies boast some of the most bizarre art of the late Sixties and Seventies, often by recognizable genre artists such as Bruce Pennington and John Holmes. Favoring "the subtle and the classic over the shocking and the graphic," he collected tales not often found in other horror anthologies and sought to broaden the scope and appeal supernatural fiction. Other books were about fictional British icons like Sherlock Holmes, Hercule Poirot, Dr. Who, and James Bond. Prolific almost beyond measure, he produced works into the 21st century, and died unexpectedly of a heart attack in 2007. See more covers here. 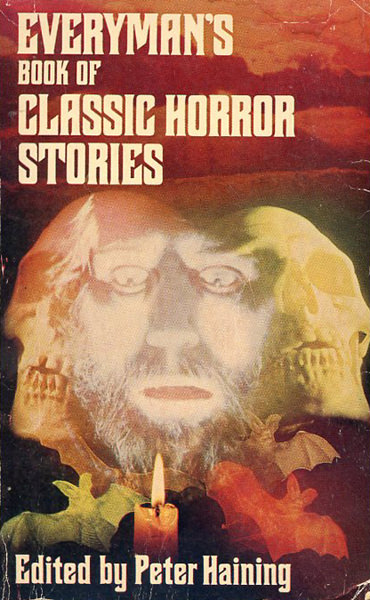 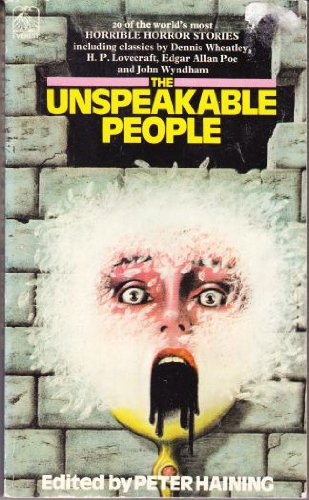 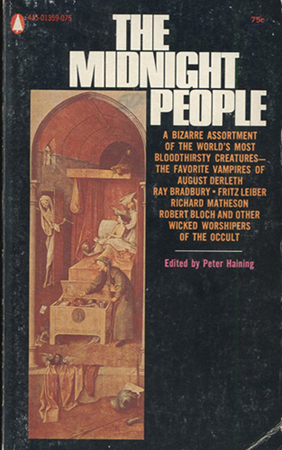 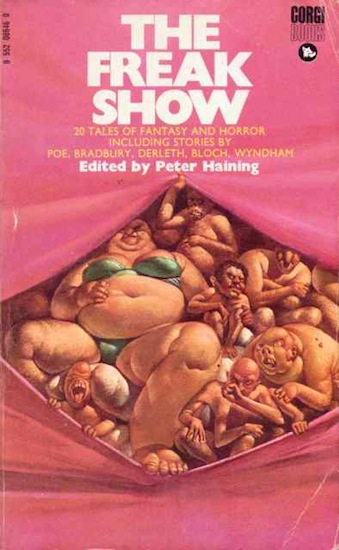 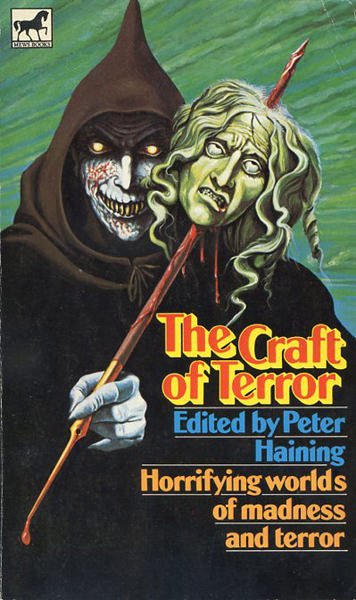 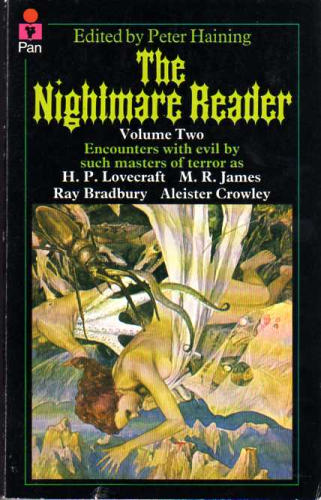 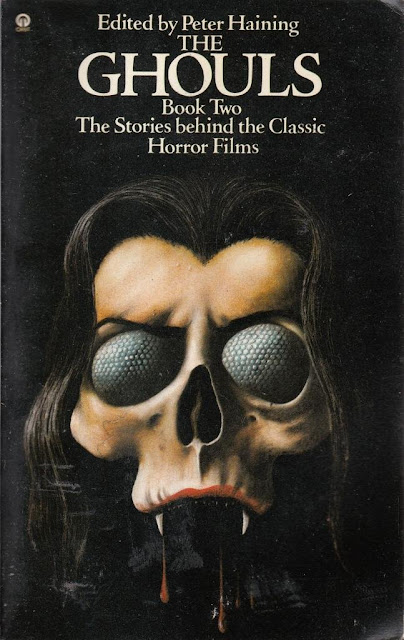 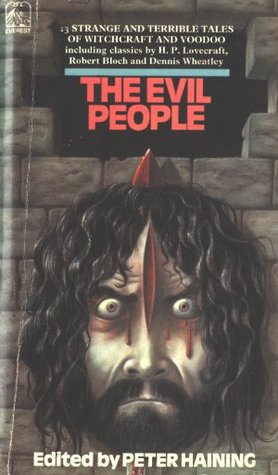 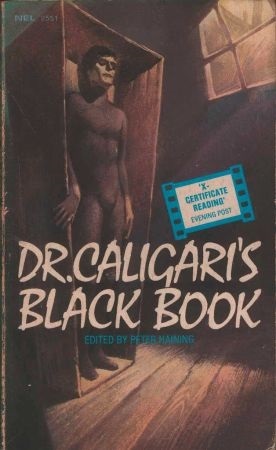 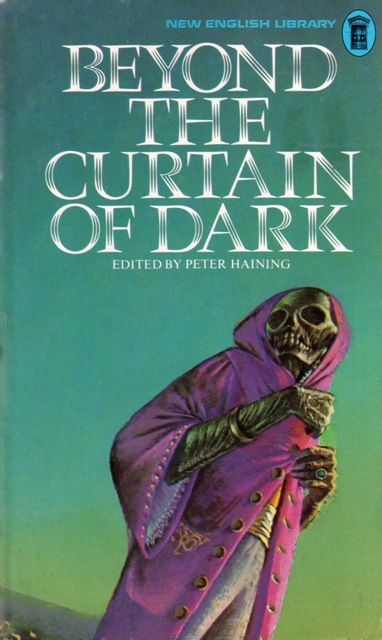 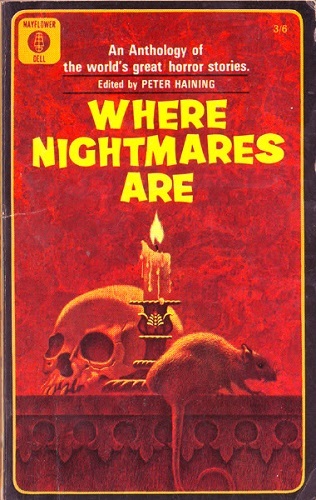 Those are some neat covers and art! I got to try to hunt for those at the used bookstores in my area, if nothing else then for the art work alone!

For me, growing up in the Baby Boomer years, Peter Haining was a strong presence in the then-small genre of horror fiction and nonfiction.

His anthologies tended to recycle Public Domain content, but at a time when horror anthologies were limited to 'The Year's Best Horror Stories' and 'Alfred Hitchcock Presents' titles, Haining's stuff was well worth searching out.

Les Daniels and Peter Haining were essential in making the horror genre the sizeable commercial presence it is today.

Haining's Dracula Scrapbook and Doctor Who: Twenty Years were essential reading when I was 10, they had a huge impact on me.

He did seem to loose the plot a bit in his later years as far as integrity went: he put Clive Barker's Candyman short story "The Forbidden" in a sci-fi anthology, and wrote a "factual" book on Sweeney Todd full of wholesale baloney!

I am also of the baby-boomer persuasion, and first started collecting the Haining ed. collections in PB form with The Unspeakable People,(still my favorite), then The Evil People, and The Midnight People, came swiftly thereafter. they were a great introduction to the classic authors from the Weird Tales days combined with more "modern" stuff, like Shirley Jackson i was already a fan of... I still have them in protected plastic baggies as they are sentimental to me and my love of horror, which was destined to only blossom outward from there into adulthood.