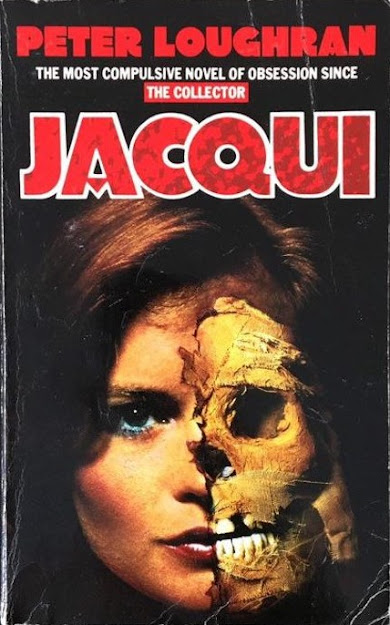 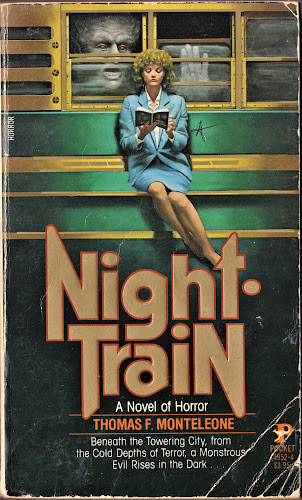 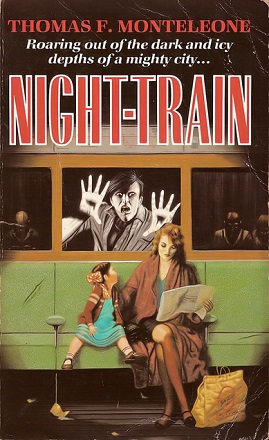 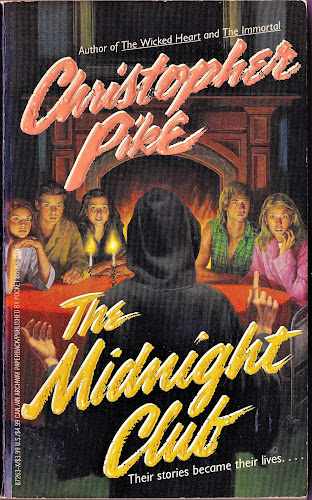 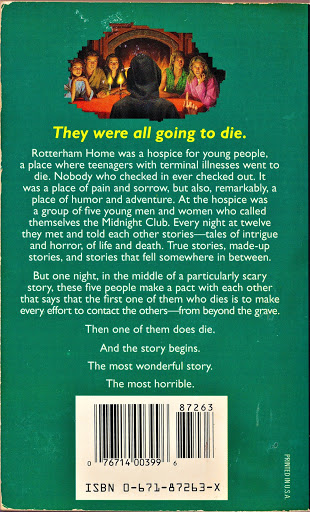 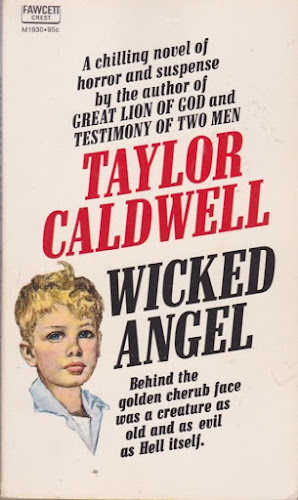 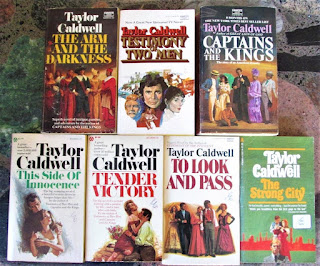 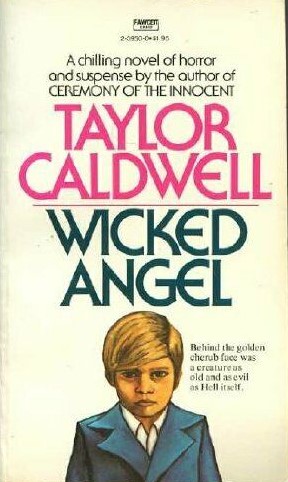 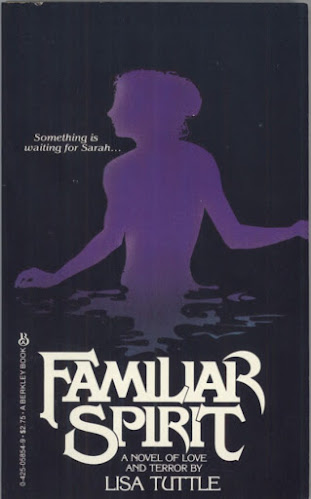 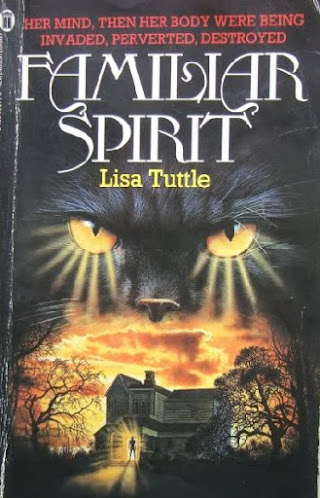 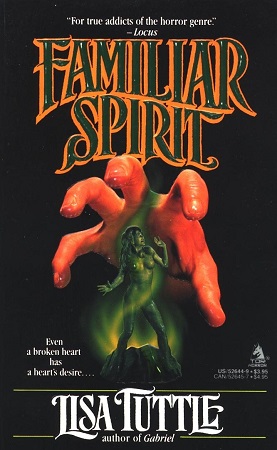 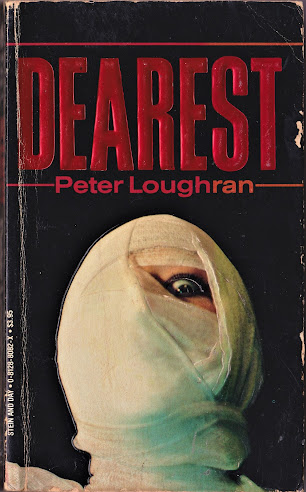 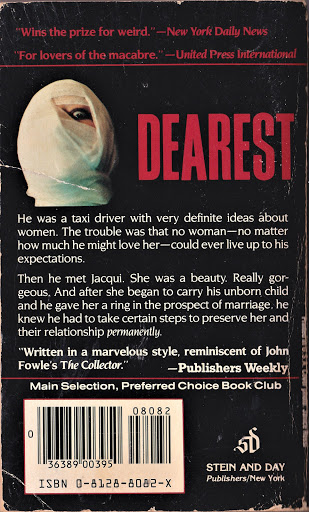 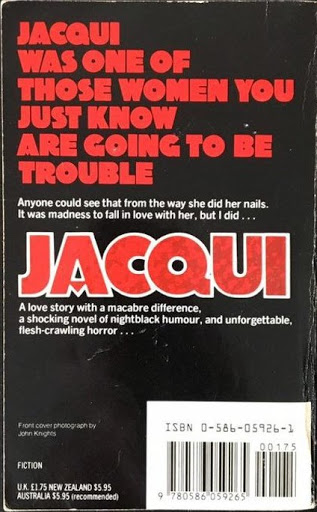 The first chapter is long, and might test the patience of readers who have little stomach for listening to the aggrieved rants of long-suffering men with women trouble; this part is rife with the suffocating vibe that overheated first-person narration often has. It's all about them, clueless dudes unloading their deepest thoughts and passing observations onto you, the unwilling victim. But stick with him, because Dearest gets dark and twisted and gross (and much of it drily ironic as well). It's pretty difficult just to stick a knife in a human being and cut them, even if they've been dead for months. You feel it might hurt them.
There you have it: I can recommend Dearest and Familiar Spirit easily; the rest are best avoided. Wish me luck on my next reading binge! Stay safe and stay sane.
Posted by Will Errickson at 6:22 PM 5 comments: