The Zombies of Death 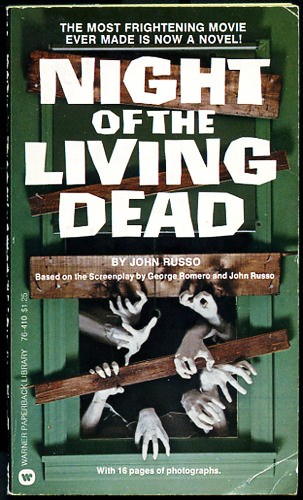 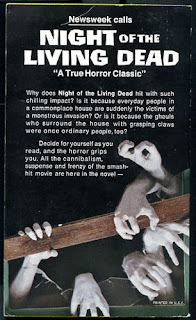 Posted by Will Errickson at 10:44 AM No comments:

Beware the Under Toad 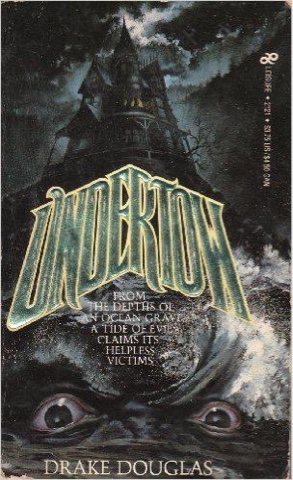 Posted by Will Errickson at 6:25 PM 4 comments:

The Bog by Michael Talbot (1986): Lost in a Roman Wilderness of Pain 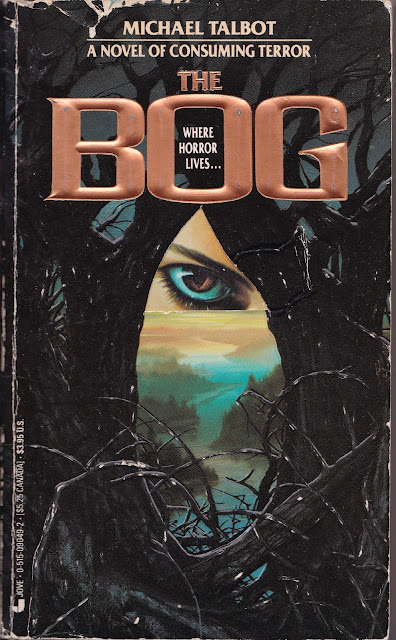 Couple weeks ago on the Reddit horrorlit page someone asked for recommendations in "archaeological horror." I don't know if that's an actual sub-subgenre but it was nicely coincidental as I'd just begun reading The Bog (Jove paperback, July 1987), the second horror novel from the late Michael Talbot. I replied to the OP and I sure hope whoever it was gets around to reading this one because it's pretty much what they asked for: "archeological finds open for an unsuspected horror." Ancient evils indeed are unleashed when two unsuspecting American archaeologists, working from Oxford University, unearth "bog bodies" in West England's Hovern Bog (bog bodies are mummified human corpses, preserved for even thousands of years, that are a unique and immediate window into the past). This ancient evil hearkens back to the Roman occupation, and even to humanity's earliest civilizations, when our imaginations were in thrall to sorcerers and demons, pagan rites and sacrifice. Cool! 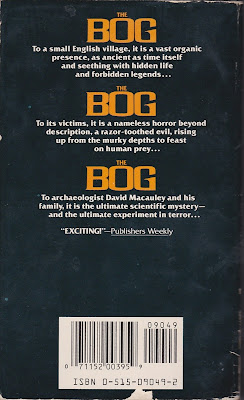 Above you can read the back cover copy, as solid a set-up any reader could want. Throw in an imperious, mysterious Marquis who owns a vast estate which encompasses the bog and therefore whatever's found in it, plus his super-hot companion Julia who makes our protagonist, the American archaeologist Macauley, weak in the knees. Macauley and his grad student Hollister have found two bog bodies, male and female, which they date from the Roman Britain era, well preserved but bearing unseemly wounds: the woman was a suicide, a knife buried in her stomach by her own hand; the man has animal bite marks that bear no resemblance to any known bog wildlife. Macauley must penetrate the mystery of those bog bodies and what their deaths imply... 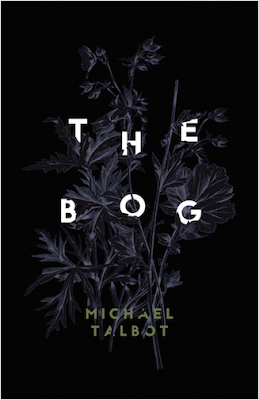 Complications ensue: townsfolk of Fenchurch St. Jude warn Macauley against messing with the bog (in the village inn no less, evoking memories of the Hammer Horror extras who tried in vain to stop folks heading up to Dracula's castle), then some of them end up dead. The Marquis hints he has mystical magical powers, as does hottie Julia, and Macauley, so thirsty for esoteric knowledge, is tempted by them both. Of course later Macauley's wife, teen daughter and young son are threatened, and he must balance his academic ambitions against his love for his family—and whatever immortal ravenous thing that stalks the Hovern Bog. 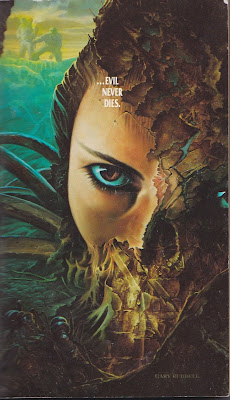 Setting a horror novel in a dangerous, creepy locale like a bog was pretty ingenious; I mean it could almost write itself, right? Talbot does a decent job of evoking atmosphere and shoe-horning in some nuts and bolts about archaeological technique and academic historical study. There are passages set in the past and one long, powerful sequence owes much to The House on the Borderland (1908). At times though Talbot underwites his intriguing storyline and characters should have had more emotional depth to bear what he puts them through. None of this gets in the way of the story and Talbot brings it all together with a real '80s-style climax. While The Bog may not have the epic, decadent, and sure-handed feel of the author's debut, 1982's The Delicate Dependency, it's still a fun, albeit uneven, '80s horror novel. 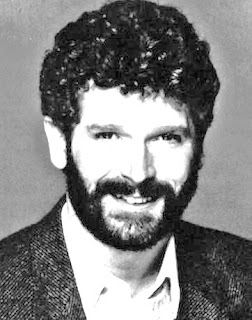 Posted by Will Errickson at 9:17 AM 6 comments: 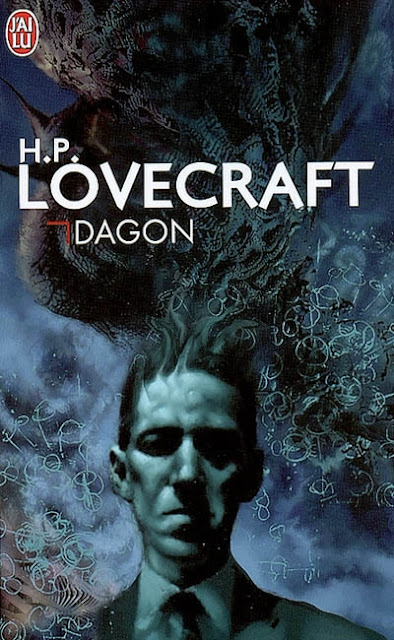 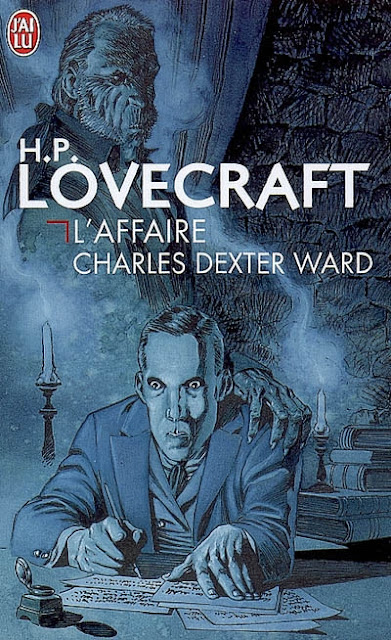 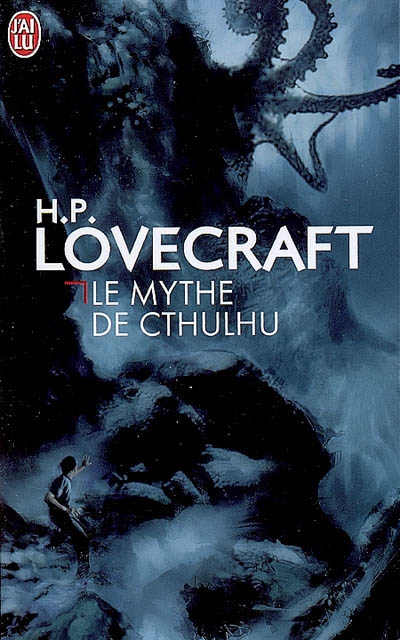 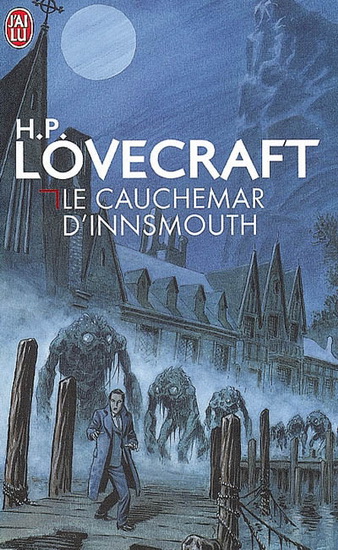 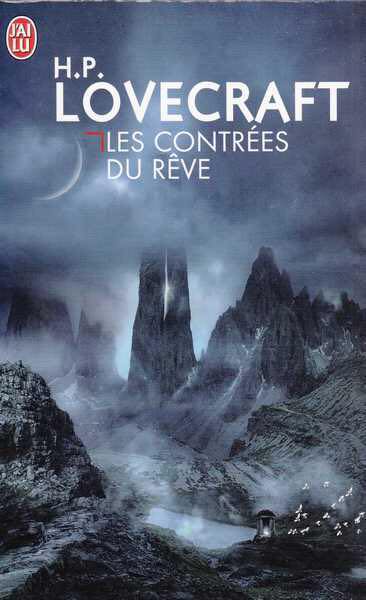 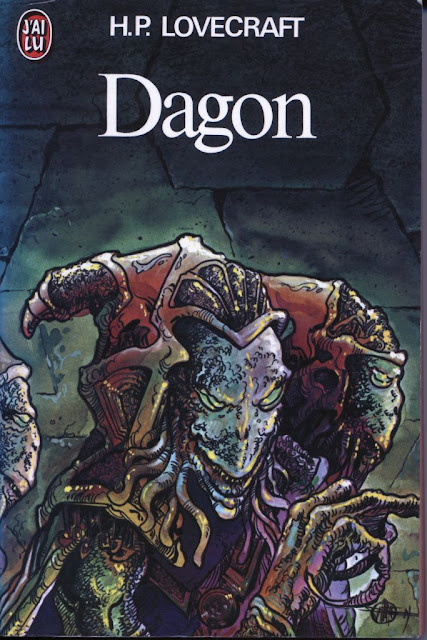