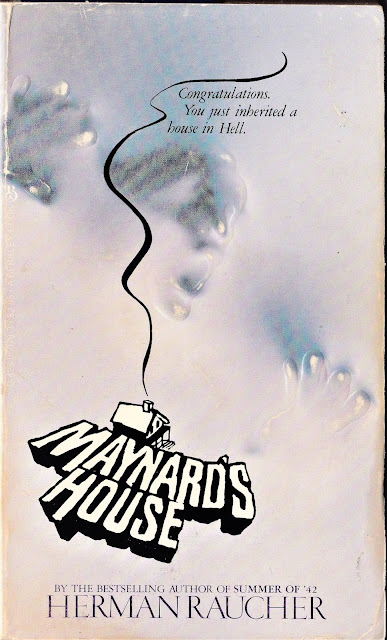 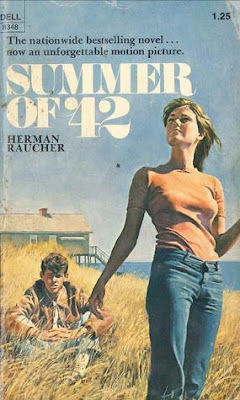 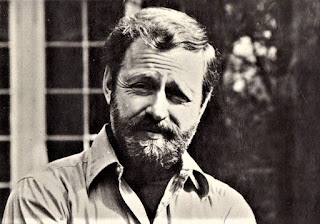 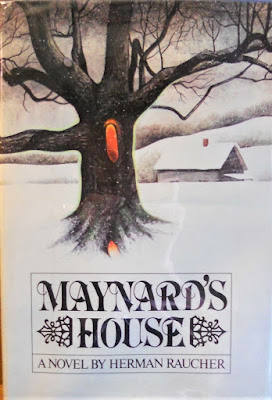 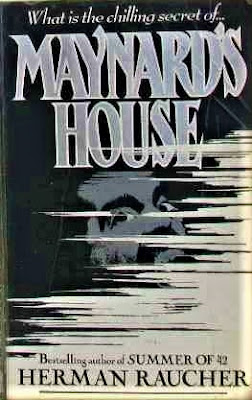 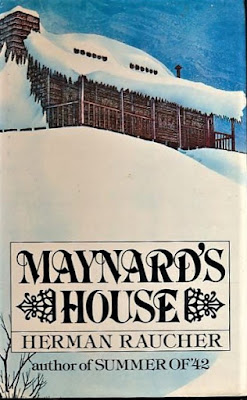 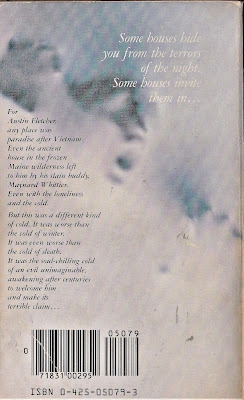 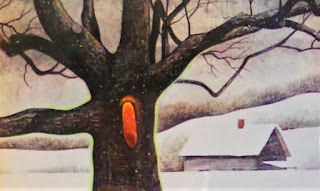 Two year sago I stumbled across this title on someone's blog with a list of best books featuring witchcraft, a topic in genre fiction I write about frequently. I found the book to be something completely different that anything I was expecting or could have imagined. The witchcraft element is barely present (have no idea why it was in that list) but I was thrilled by the book all the same. I wrote about Maynard's House and Raucher's life as a screenwriter over at my place in the blogosphere in November 2018. You can read it here if you haven't already.

I happen to own this book. Although your description makes me recall Simmons' A winter haunting (book I am not really fan), the witchcraft bit picked my interest. Moving it up in my to read list...

I continuously hear great things about this book, and am very eager to read it. However, I keep hoping to discover it in my used book store hunts, rather than just order it online; this review may have convinced me to just order the damn thing so I can dive in.

Although I knew about this novel a long time, it never seemed to interest me due to the Viet Nam angle,(same reason I never ventured into Straubs thick trilogy.) After reading your overview though i was compelled to finally seek it out and take the plunge-and Im glad I did!
While Im only about 5 chapters in it has a propulsive, easy-going, conversational element that I find makes it hard to put down. So far so good -I dig it! Cant wait to see what the terrifying ending entails? Something to look forward to I hope...

So I finished this finally and while an enjoyable read,fast and full of humor with a good twist at the end. I found the very last chapter -a two pg stinger-entirely perplexing. I dont think it was necessary. I did have one other problem -the underage romance angle, which I found to be the creepiest thing in the book really. Seemed to be a theme, if you consider Summer of 42.