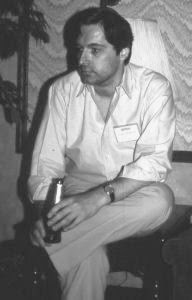 Sad news about a major behind-the-scenes figure in horror/science fiction/fantasy fiction: agent and editor Kirby McCauley died on August 30 from diabetes complications (today is actually his birthday). He was Stephen King's first agent and was instrumental in King's earliest success, and worked with major figures in genre fiction. Also, far as I can tell, even sold a lil' something called Games of Thrones to Bantam for a little-known author named George R.R. Martin. McCauley edited the seminal anthology of modern horror, 1980's Dark Forces, which surely made the genre fresh and relevant for the post Exorcist/Rosemary's Baby age. 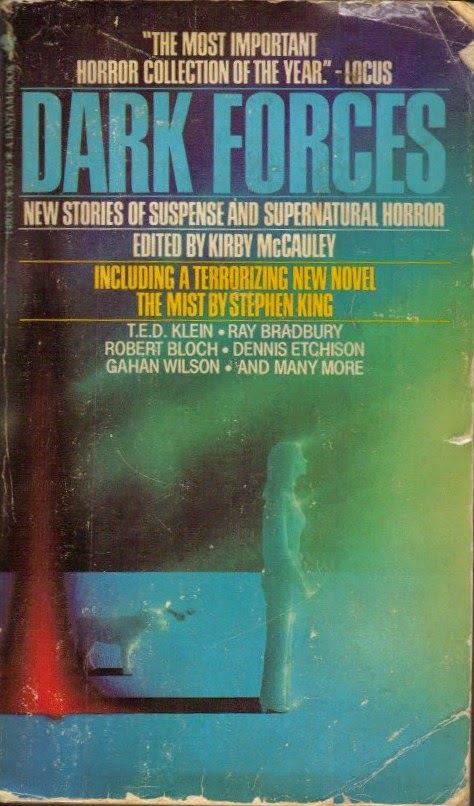 Apparently there was little note of his passing, which is a crime. I only found out about it visiting ISFDB to see which genre writers were born today. Fortunately, the mighty Martin has a wonderful piece on McCauley; it is a must-read. 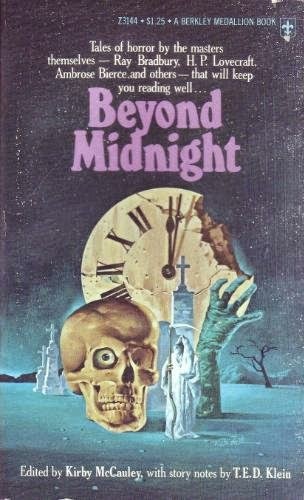 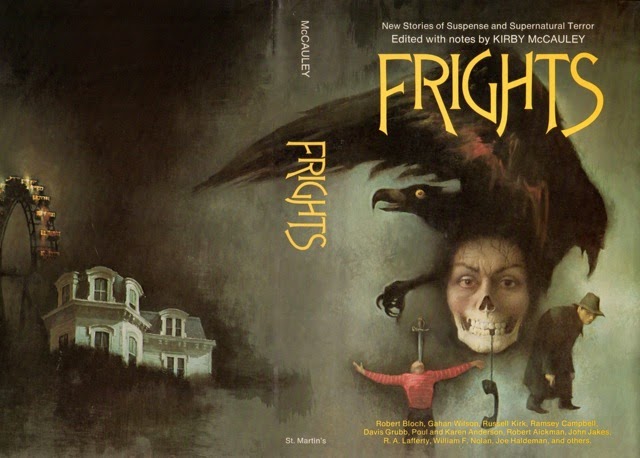 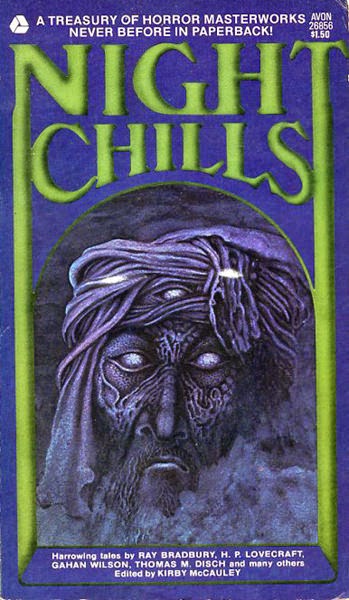 I offer a heartfelt, if belated, thanks to McCauley for all his contributions to the horror genre, and for his insistence that genre writers should have the best talent working in their favor so that their words can be read by millions.

Posted by Will Errickson at 7:35 PM

Thanks for the link, Wallace! Sad to be learning all these things about McCauley after he's gone, but someone who started so many great writers on their careers had to be a powerhouse personality.

A sad passing.
It was noted on a few of the genre forums that are still active, but I got the impression that not many contemporary fans had heard of him.
I read the pieces by Monteleone and Martin, and it made me realise how good a non-fiction book about the 'boom' time, and the lead up to it, would be.
I have 'Dark Forces' and 'Frights' - time to track the others down.
Lincoln.

Sad news for sure. I have all of the mcCauley ed. collections pictured here, and they were some very well done and stimulating books unlike the other fly by night short story compendiums. You knew you coulf trust Kirby to pick the best and freshest crop. So it was always exciting to see his name on the cover.

Guys I agree! Only wish Karl Edward were still around to tell his tales of '80s conventions.

I've got the book Pet Sematary and when you open it reads as follows..FOR KIRBY MCCAULEY. I'M not sure how many he dedicated but this book has no reference to look up except basic. Can anyone help me does it have value?

Unknown, is it also signed by King? If so it has some value, but only what someone is *willing to pay* for it. I'd look up other signed/personalized King books and see what they're going for, then if you want to *actually sell it*--price it a little lower!