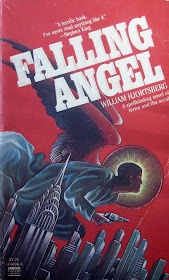 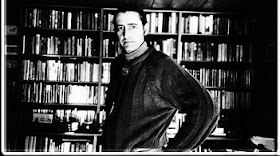 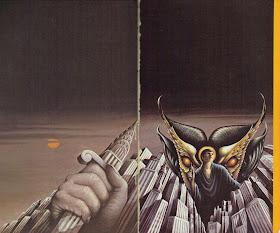 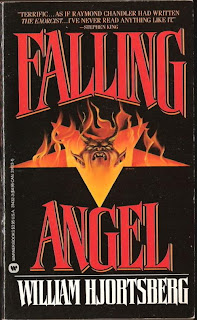 There's more; much more. Falling Angel is, in a word, spectacular. It's inventive while playing by the "rules" of detective fiction; it's appropriately bloody and violent; its unholy climax in an abandoned subway station is effectively unsettling and graphic. Hjortsberg knows his hard-boiled lingo and the New York of the time and makes it all believable. This is no humorous pastiche or parody; it's a stunning crime novel bled through with visceral horrors of the most personal and, in the end, damning kind.
Will Errickson at 4:10 PM
Share