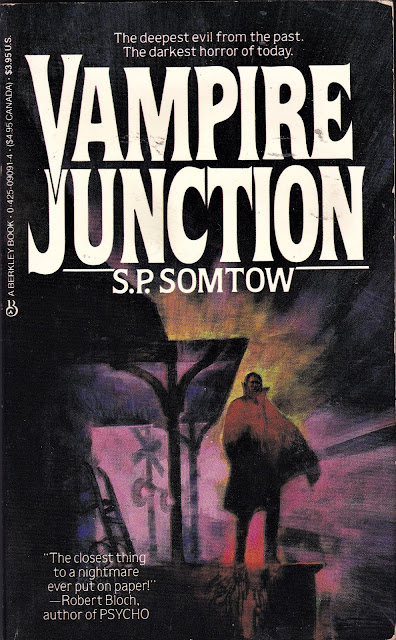 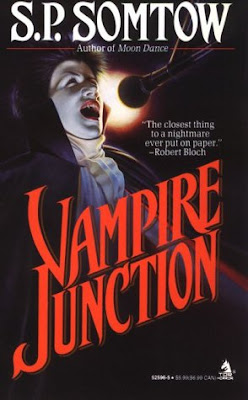 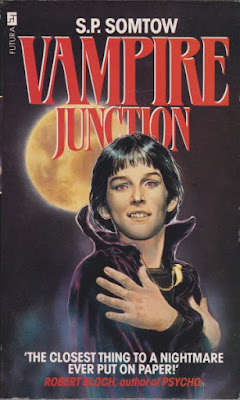 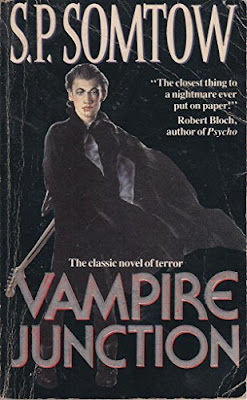 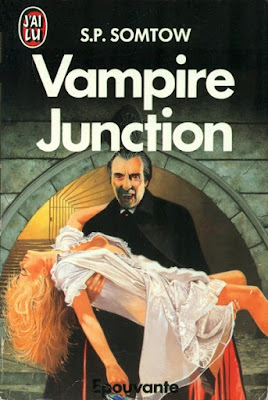 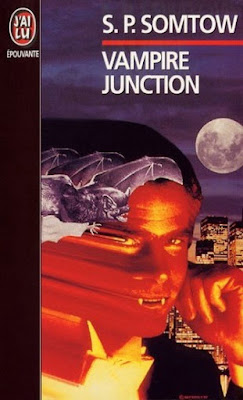 Def sounds like ludicrous crap. But Im not big on the tired vampire genre anyway.

The scariest thing on this is probably the level of absurdity on that quote attributed to Robert Bloch.

Sounds a little like The Vampire Lestat when he turned rock star. Wasn't a fan of that so I probably wouldn't like this.

I will say this is nothing like Vampire Lestat in any way at all!

I agree with statement by "nobody" concerning Robert Bloch's blurb, and was surprised to see it go by without a remark from Will.

Now, look, Bloch *knew* better than that in 1984, right? He had to have known better, he wrote some scary as hell stuff dating way back, ergo he knew what was scary or not (although after reading Psycho II and III ... much to my chagrin ... eh).

Anyway why would Bloch say such a thing?